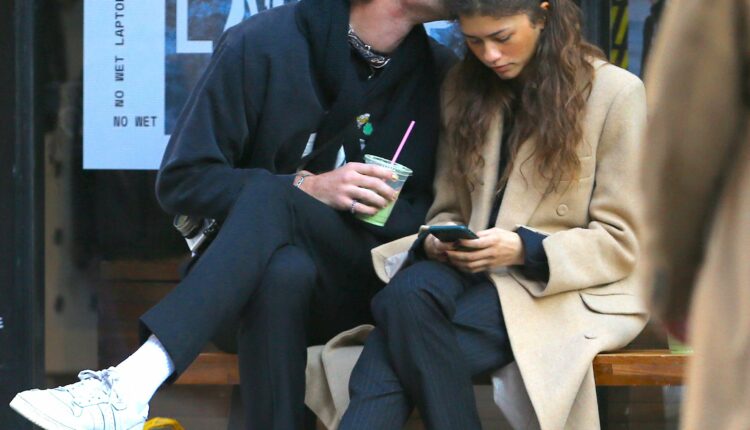 The Euphoria actress has taken the spotlight with walking in Newyork streets with the kissing booth actor Jacob Elordi! Both of them have given the media enough reasons to believe that they are dating. Please keep reading to know everything about them! 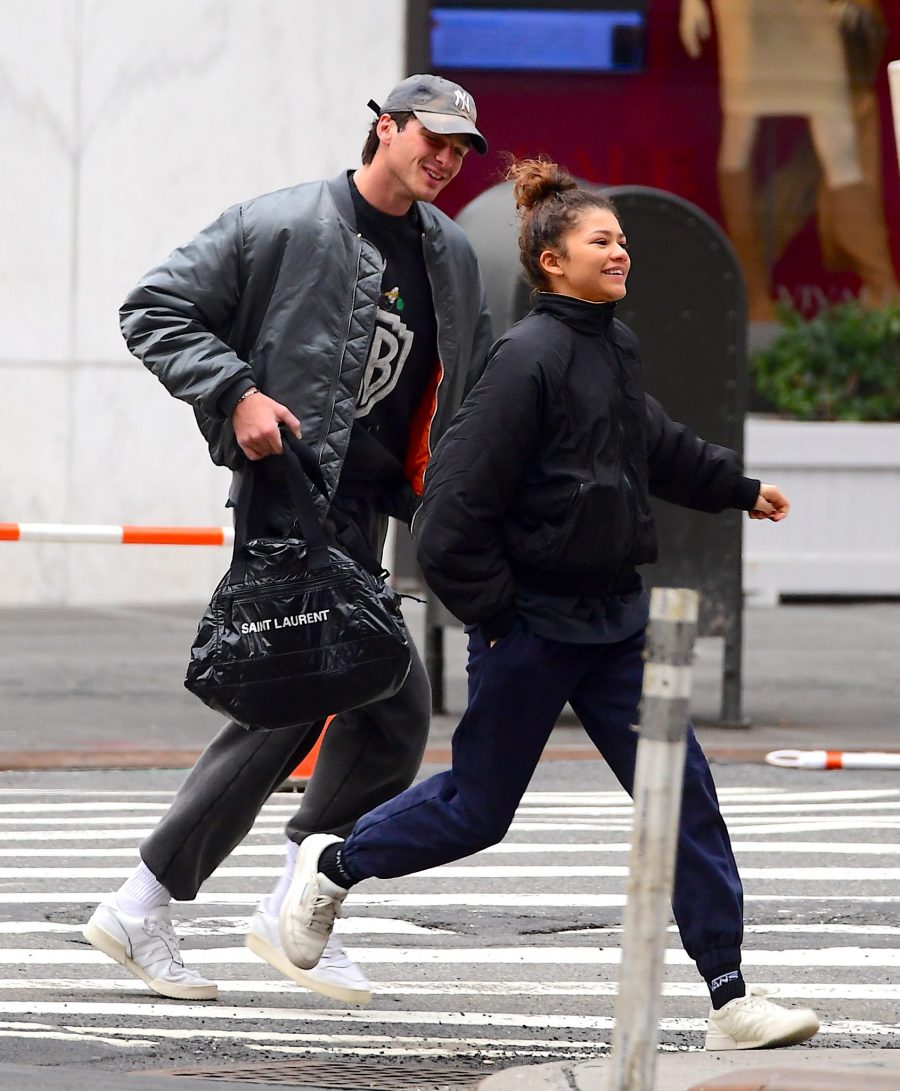 The dating rumors started when the euphoria actress visited Jacob Elordi’s place to meet his parents. The couple has been dating since the summer of 2019. As Jacob’s love story follows a movie with his ex Joey king, now he found love again in the Euphoria series. He plays the character of Nate Jacob, who is an aggressive personality and his sexual insecurities. At the same time, Zendaya plays the role of Rue Bennett, who is a drug addict. The series has a quite intense storyline, which talks about the perspective of a drug addict person. 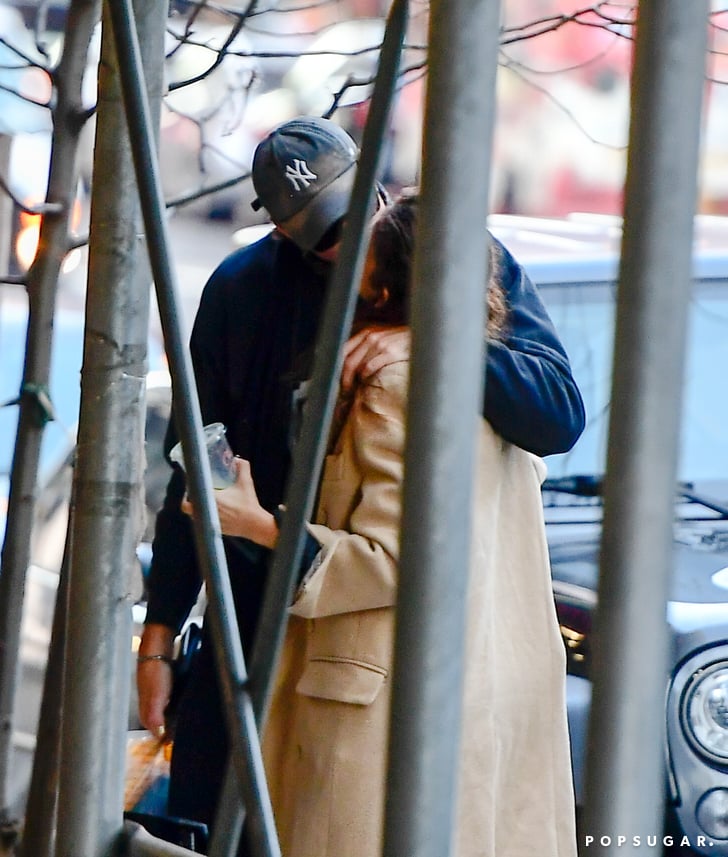 The couple was spotted in February 2020 in NewYork streets wherein Elordi was kissing Zendaya on forehead and lips. They were sitting on a bench in SoHo with coffee wherein Jacob was wearing a black sweatshirt, black scarf, and jeans with a small DSLR camera. Also, Zendaya was wearing a beige cardigan with a black shirt, trousers, and classic white shoes.

The couple visited Greece in 2019, wherein Zendaya invited her close friends and family along with Jacob Elordi. As we know that Jacob Elordi has always been putting efforts into a relationship, he has been seen shopping groceries and visiting Zendaya’s family. There is also confirmation that Zendaya’s family loves the kissing booth actor. They have been pictured together in places like Australia, Newyork, and Los Angeles. 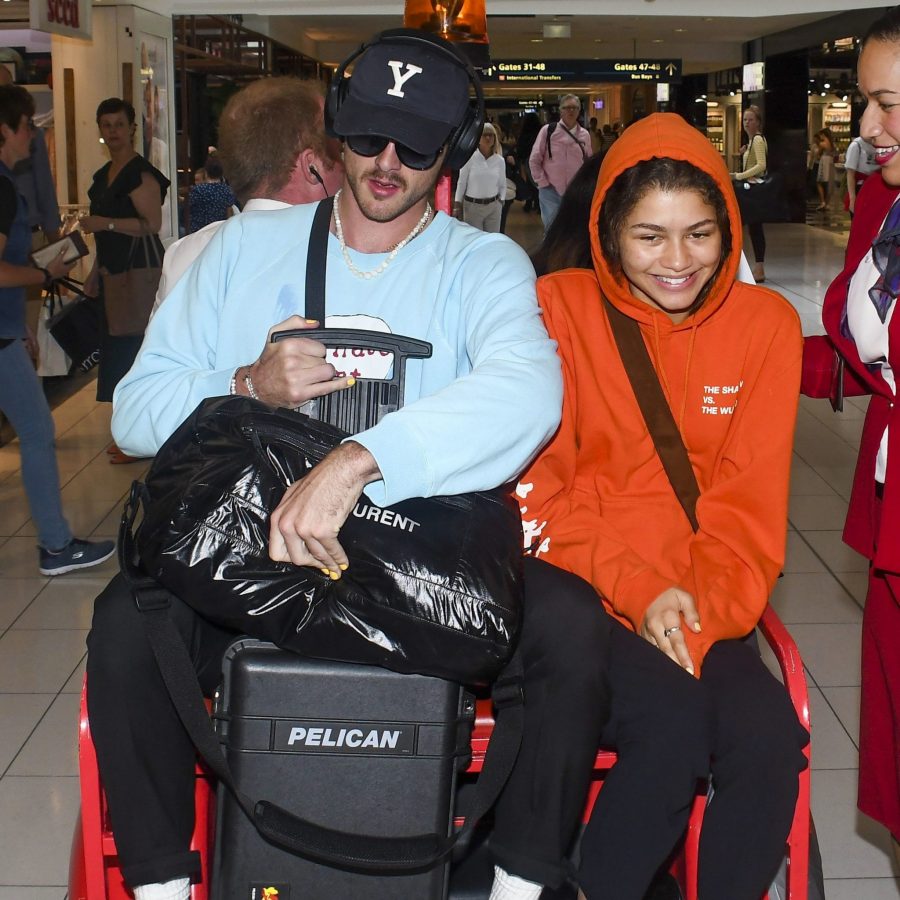 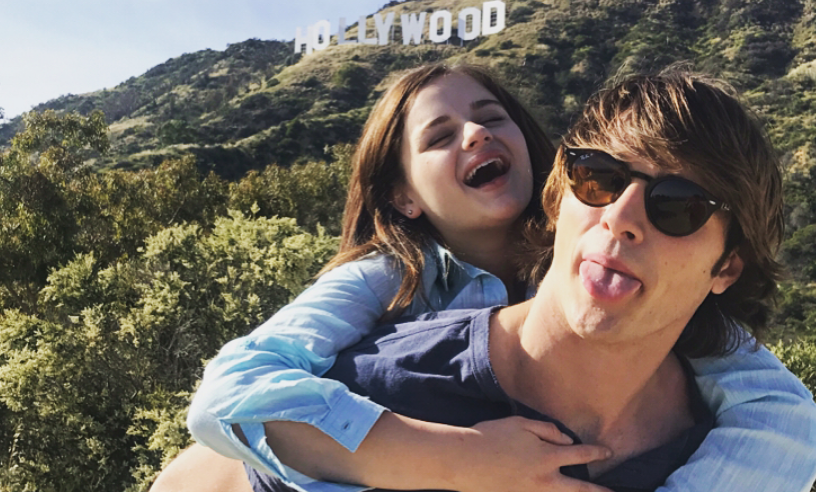 Reasons for breaking up with Joey King

The couple has been denying the breakup unless one day Joey king gave the internet with refinery29, where she uncovered a few things about her relationship with Jacob Elordi. She said, “Sometimes you dont want to share a few things because those aren’t for anyone else but yourself to keep” adding further she said, “Everyone is sad maybe because it isn’t the fantasy which people think, but in reality, the picture changes.” (Note the words aren’t the same but meant quite similar to her confession).