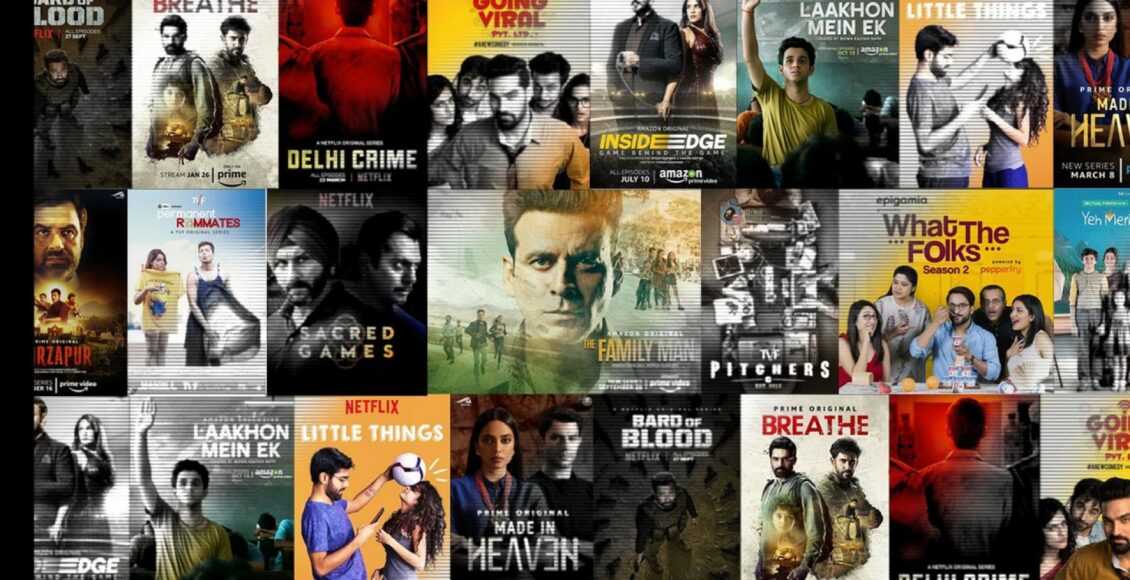 The last decade had been a boon to Indian web series. Some of them are one of the top-grossing series of all time. I have listed a few of the most-watched Indian web series you guys shouldn’t take a chance for not watching. I will also be pointing out the OTT platforms for them. Take a look at them, and recognize some of your favorites. 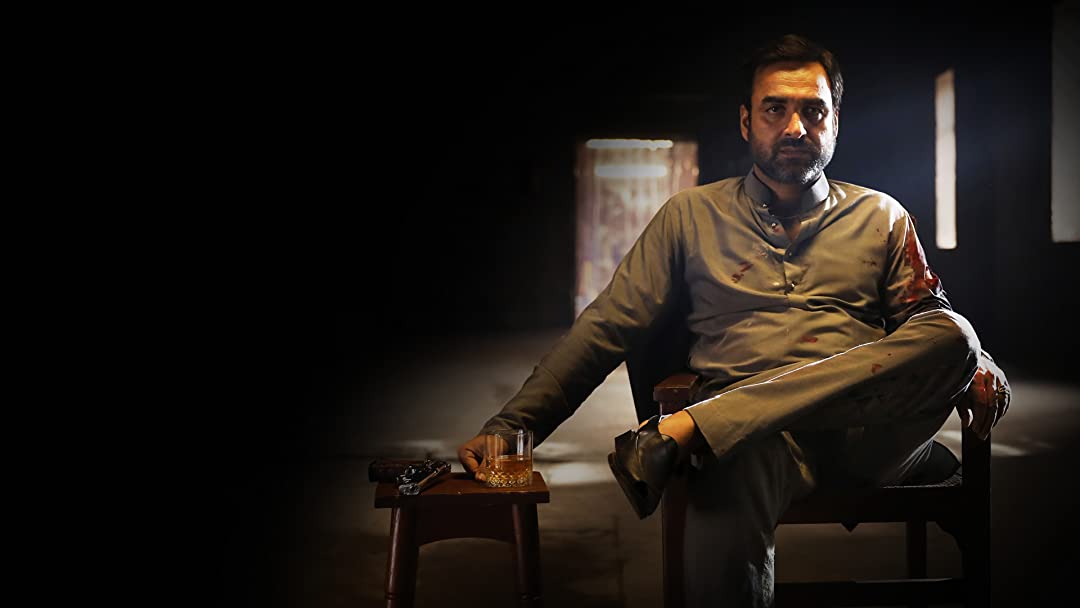 The series is one of the most-watched Indian series on the streamer’s platform. Amazon Prime Video released the series in 2018 and till now we have its two seasons while we have been confirmed the third season. Karan Anshuman showcased the thriller crime series with lots of action. The third season is expected to be a blockbuster because Kaleen Bhaiya (aka, Pankaj Tripathi) is now an injured lion. I won’t be pestering you all, you can either rewatch it or REWATCH IT! 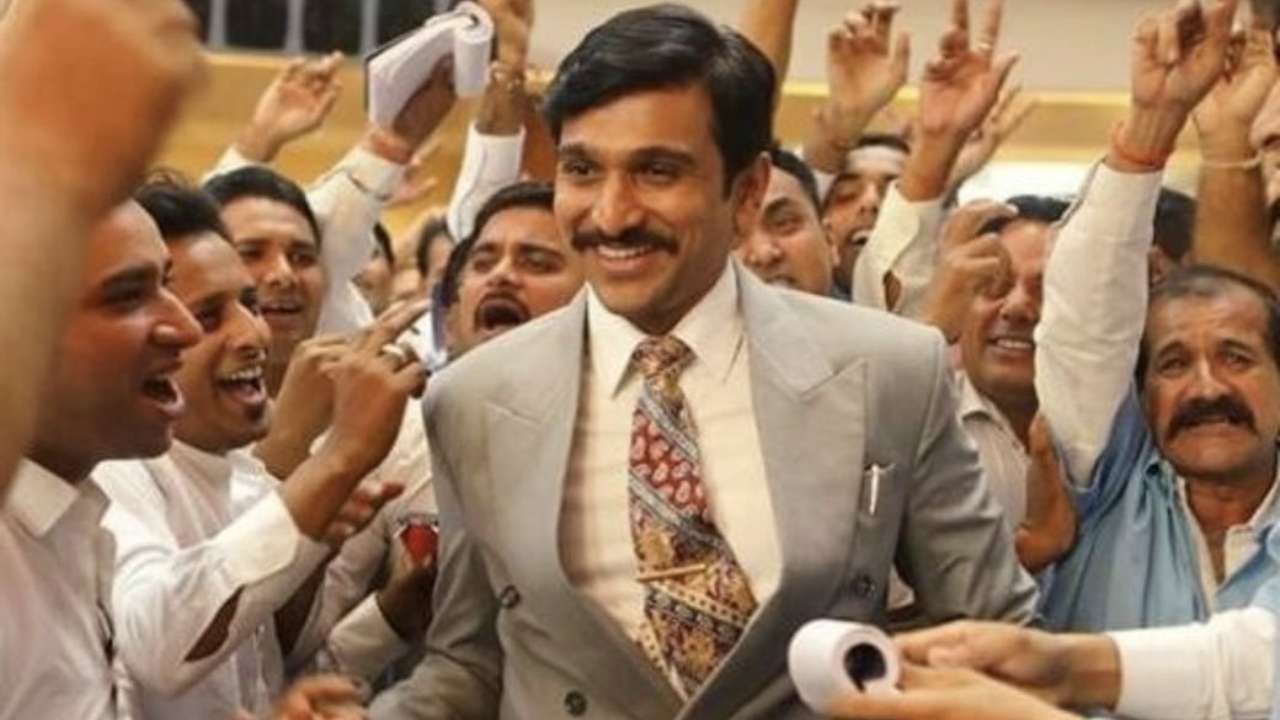 One of the most thrilling and biggest scams in India of the State Bank Of India is featured in Scam 1992. The series is a Hansal Mehta direction for SonyLIV. The main role of Harshad Mehta is played by the talented Pratik Gandhi. A tip for non-commerce students, you might need proper knowledge of commercial terms to enjoy the series. 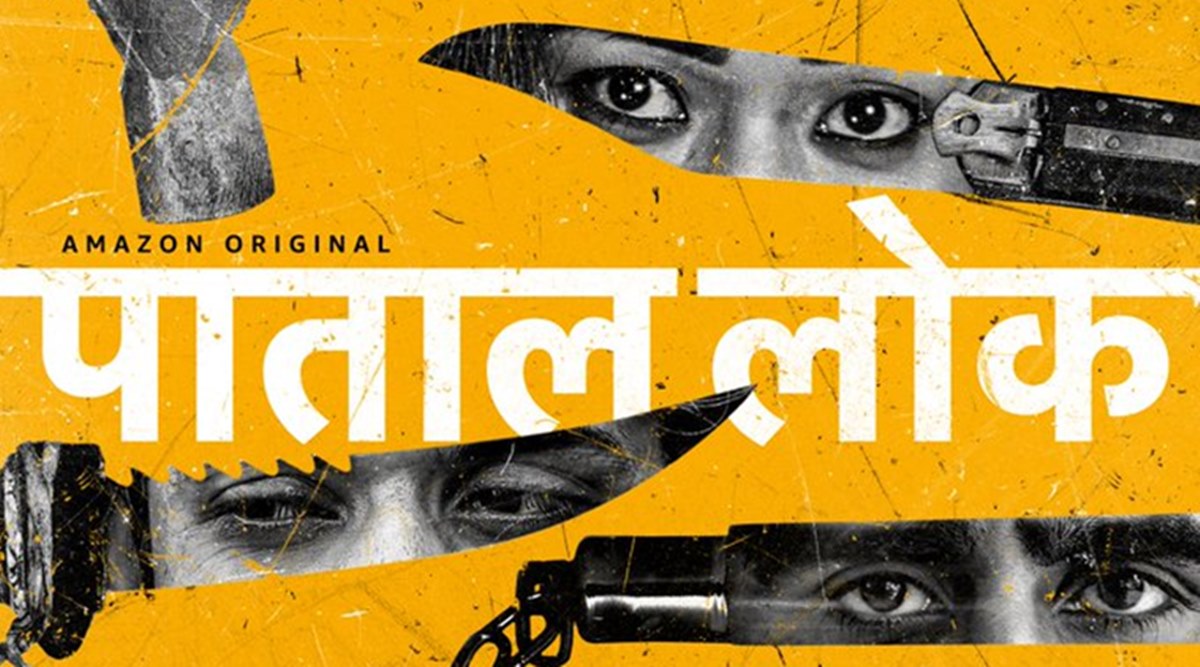 Sudip Sharma’s Paatal Lok is a crime thriller series produced by none other than the cutest Anushka Sharma for Amazon Prime Video. Not only it received nominations in Filmfare OTT Awards but also bagged five awards. It is said to be an adaption of The Story of My Assassins by Tarun Tejpal. The series got the direction from Avinash Arun and has a season of nine episodes. 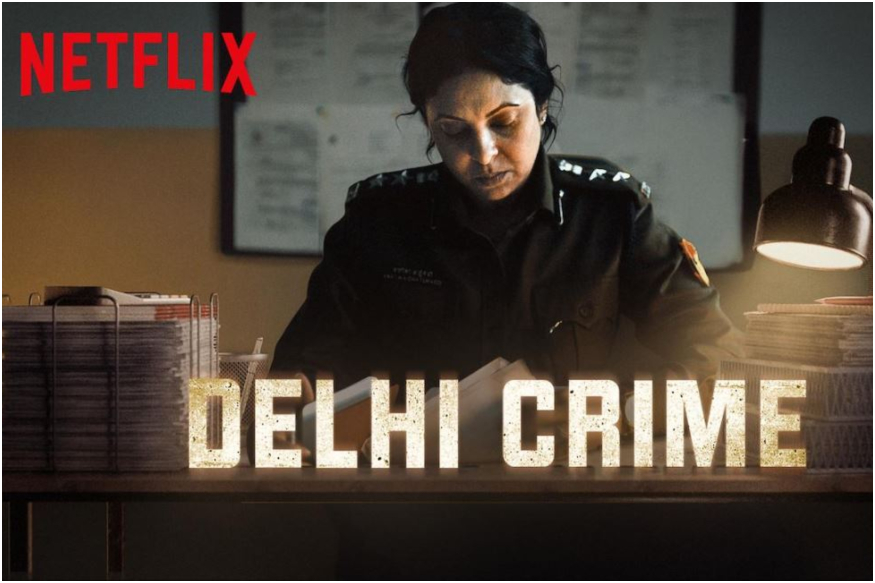 This seven-episode long crime anthology thriller is an Emmy Award holder. Delhi Crime features a Delhi gang rape in 2012. The creator, Richie Mehta handles the direction as well as the screenwriter. Shefali Shah plays the lead role in the one-season series on Netflix. I don’t think you need persuasion to watch this series as it has an Emmy Award to its account. 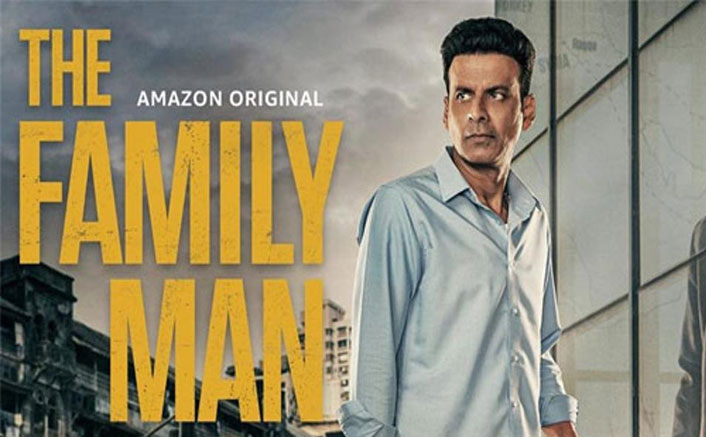 This 2019 thriller espionage drama had a total of ten episodes, ending with a cliffhanger. The second season is supposed to air soon this year. Manoj Bajpayee acts as Srikant Tiwari in the series as the protagonist. While the showrunners are Raj and D.K for Amazon Prime Video. The Family Man bagged five Filmfare OTT Awards out of eleven nominations.

After a lot of crime and thrilling dramas, I will end with some unwinding comedy. Deepak Kumar Mishra’s Panchayat swept all the Filmfare OTT Awards but the Best Actress Award. Follow a story of a city graduated engineer who gets a job at a village named Phulera, at a very remote place. The series has one season with eight episodes. This Amazon Prime series stars Jitendra Kumar.

You might have been using several OTT streaming platforms but do you know any of them well. I have a good composition for you on Disney Plus. Hope you guys enjoy my recommendations, see you in the next article.

When Calls The Heart Season 8: Release Date, Plot, and More