There are numerous Indian movies out there, but only a few leave us in awe. Today, I have brought some of the most impactful Indian films. Although all of these have recognition from critics and audiences, you have your own judgment. Check these out and tell us in the comments which one you like the best.

This 2012 Hindi movie starred Priyanka Chopra, Ranbir Kapoor, and Ileana D’Cruz. The movie was the highest-grossing film from Bollywood in both India and the rest of the world. Undoubtedly, Barfi bagged several awards and nominations. It was the official entry for the Best Foreign Language Film at 85th Academy Awards.

The movie not only touched the hearts of the viewers but left a great impact on each of them. Stream it now on Netflix and know what I am talking about here.

The film embarked on a new look under the header of feminism and is worth a watch. You can watch it on either Netflix or Sony LIV.

This 2019 movie is the Tamil language, Indian film which also goes by the name of KD Engira Karuppudurai or Karuppudurai. Madhumita’s direction led the movie to get some of the most reputed awards.

Karuppudurai will make you wonder about the elderly and children at the same time. Watch this masterpiece on Netflix. 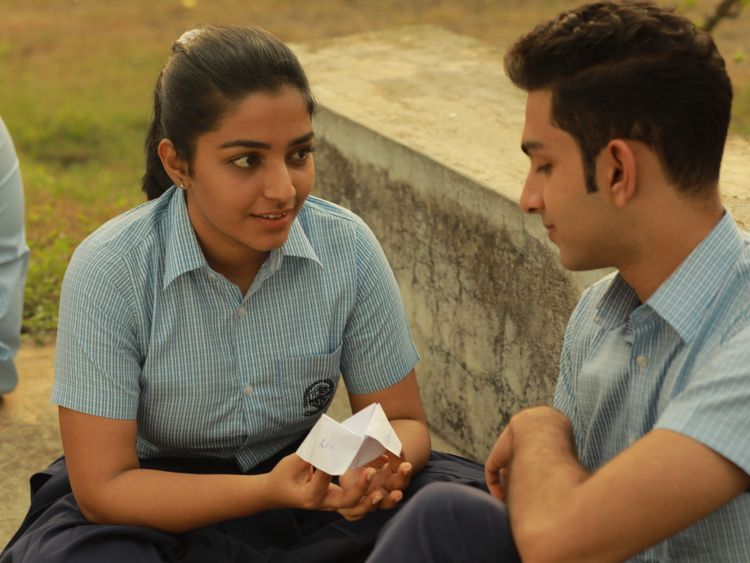 June is another movie from 2019 in the Malayalam language which starred Rajisha Vishayan and Sarjano Khalid. Ahammed Khabeer made an amazing debut with this movie and he even co-wrote the plot.

The film traces the life journey of an Indian girl from her teenage days to her marriage reception. You can tune in to Disney plus Hotstar to watch it now. 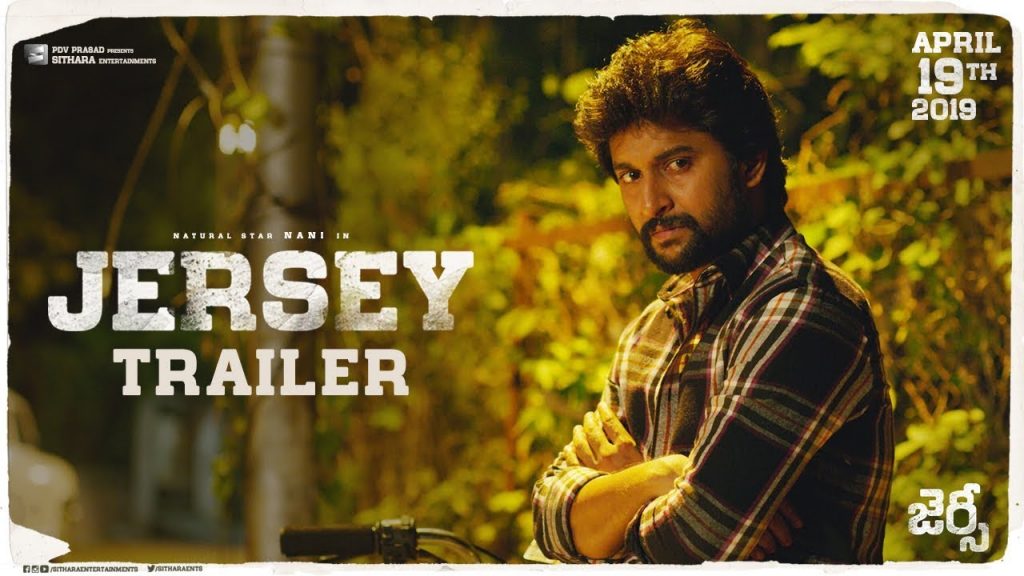 Yet another Indian movie that came up in 2019 in the Telegu language. It starred Nani, Sampath Raj, and Shraddha Srinath. Jersey won several awards such as National Film Awards and Zee Cine Awards.

The movie leaves a huge impact on those who aspire to build a career in sports or anything and think that it is too late for that now. Hotstar, Zee5, and MX Player are streaming Jersey on the platforms.