5 Evergreen Animes that can get you Obsessed 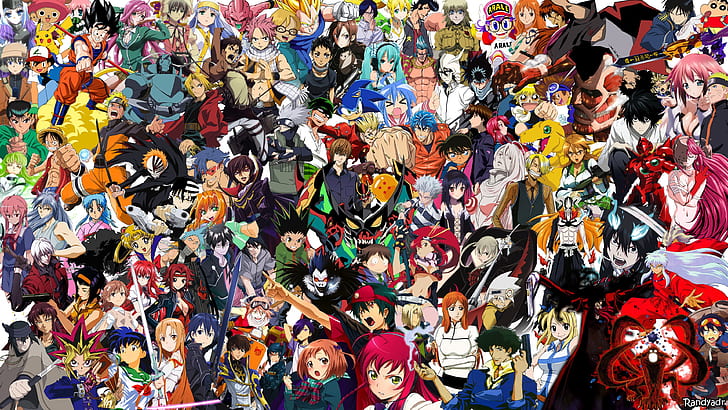 We all have our own preferences when it comes to entertaining ourselves. Some prefer novels, some prefer movies, some people like to follow a drama or manga series. The trend of manga all over the world is the reason for the rise of interesting animes. The animes are as much appreciated as any other source of entertainment. In fact, the fanbase for several animes can beat the population of the world’s most populous country, China. Here is a list of some incredible animes to get you hooked into binge-watching. 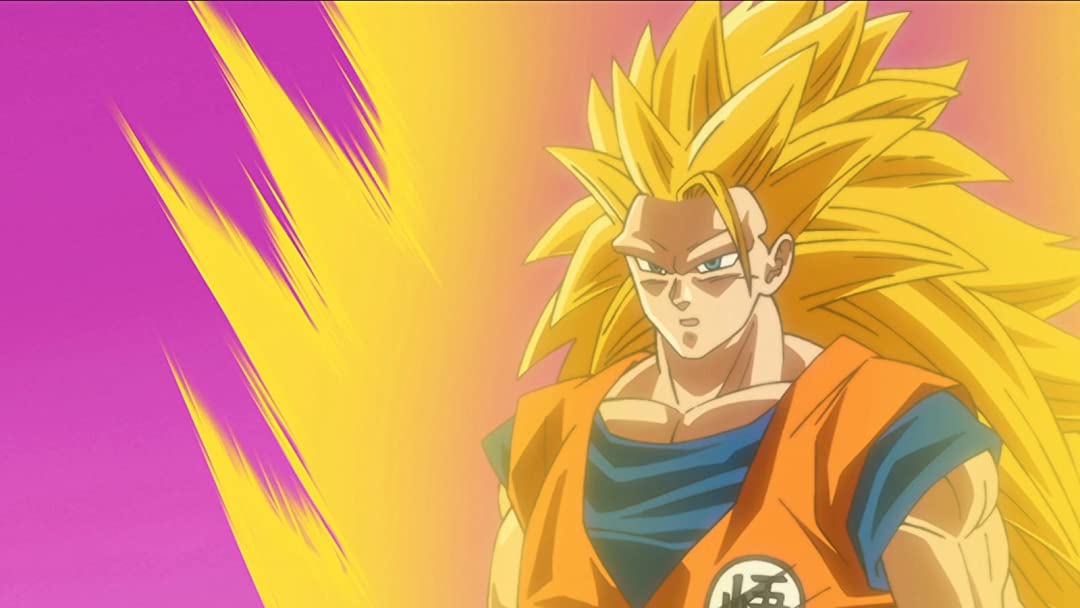 The legendary anime series is nostalgic for the 90s people. Dragon Ball was an adventure, martial arts, and fantasy animation with an original run of 153 episodes for three years. Goku, a monkey tailed boy starts a quest to collect all the Dragon Balls. As the anime progresses, he is joined by several others. Let us not forget about Chi-Chi, Goku’s wife. The anime was broadcasted across 83 countries in English and Japanese languages. Toei Animation produced the anime adapted from Akira Toriyama’s manga series. Have you watched this anime? Or read any of the manga? 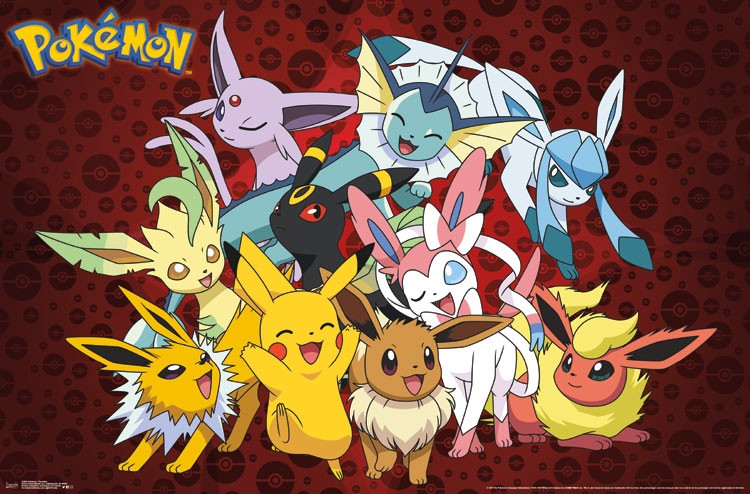 I am not a huge fan of animes, but Pokemon is my childhood. I bet many of you still get excited about upcoming Pokemon movies, or just when you hear, “Pika, Pika, Pikachu”. The Pokemon franchise is known to everyone around. The pokemon trainer Ash, and his first pokemon ever, Pikachu are the most adorable duo throughout the series. Don’t you think so too? Except for the adventurous fantasy, the anime is quite funny. Except for the television broadcasts, Pokemon is available on Netflix as well. What is your favorite pokemon? Let me know in the comments. In my opinion, I don’t know which one I like the best as they are all cute. 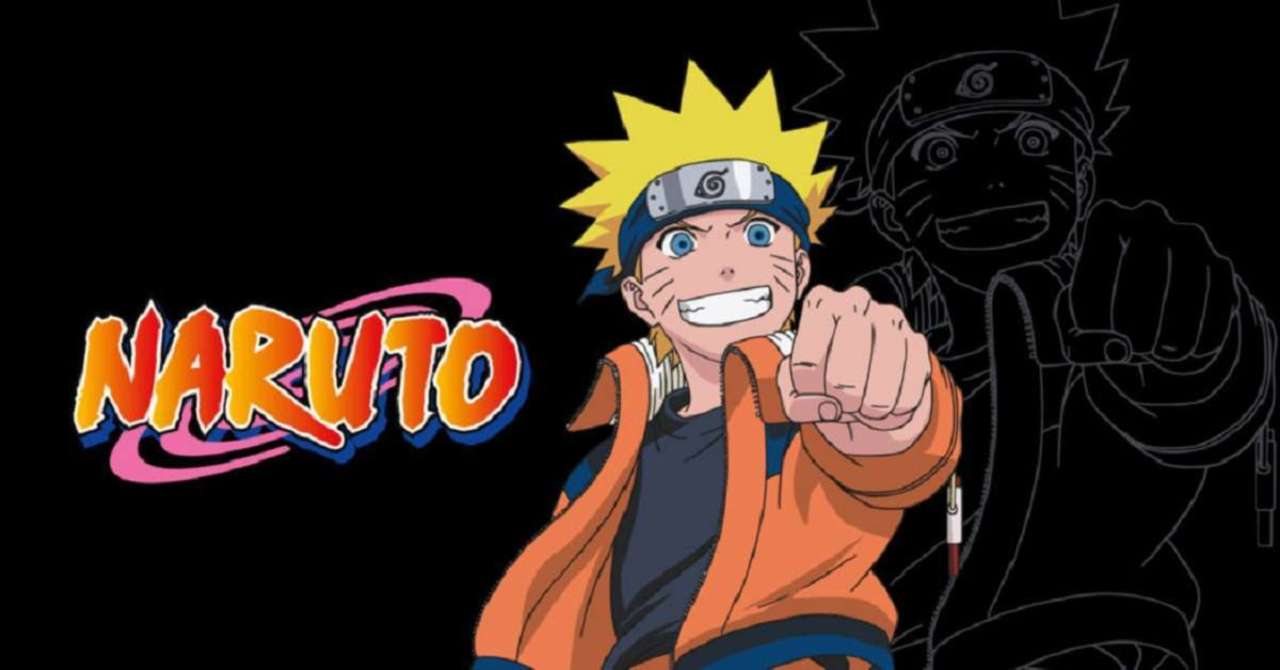 Masashi Kishimoto’s creation, Naruto is a fantasy, martial arts, and adventure manga series adapted as an anime by Hayato Date. The anime was broadcasted in two parts, We follow Naruto in his journey to becoming the Hokage of his village. Naruto’s dream to become the head of the village comes true by the end of the manga as well as the anime. For now, there’s a sequel that features his son Baruto is on run. The anime could be watched on Hulu or Tokyo TV. Are you a fan of Naruto? Which of his Ninja moves is your favorite? 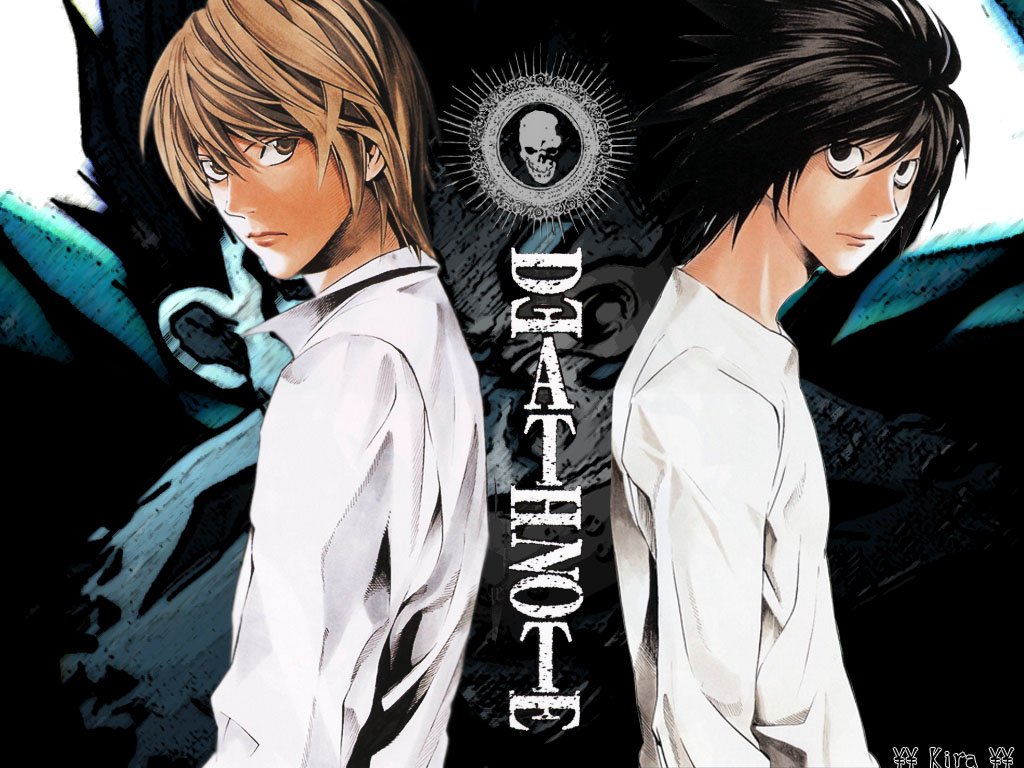 Death Note has held the hearts of millions of fans since the first season. As there is still no news about Death Note’s second season, they are still waiting for their favorite anime to return. The psychological thrill and mystery in Death Note are unbeatable. The plot revolves around a Shinigami’s book of death, named Death Note. A human who possesses it and uses it is known as Kira. Light, the first and rational Kira used it for good deeds and used his gifted mind to help others. There are only 37 episodes in the original anime, of course, you will find several spin-off movies. If you haven’t watched it yet, then watch this supernatural anime now. I believe that you will be thanking me later. 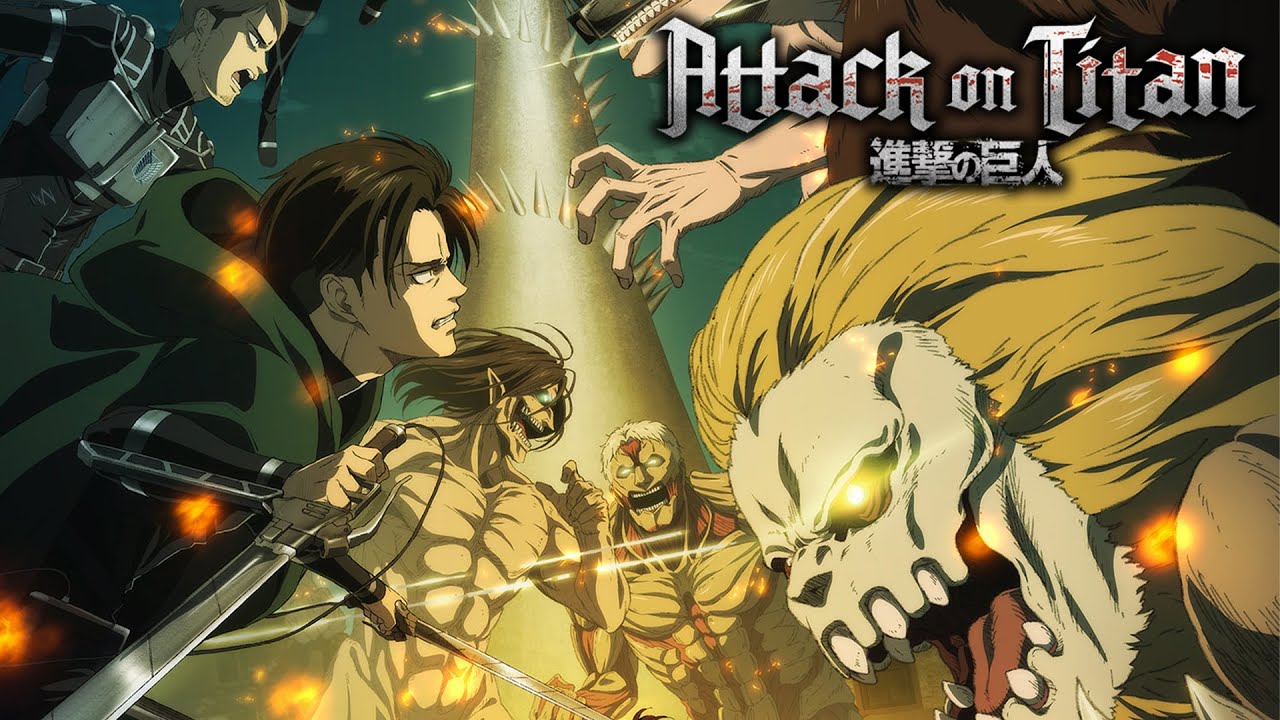 The dark fantasy anime is an adaption of Hajime Isayama’s manga series of the name, Attack on Titan. The plot is set in a post-apocalyptic fictional world. The world is inhabited by human savoring titans, one of whom eats up the protagonist’s mother. Eren Jaeger vows to avenge his mom’s death, accompanied by his friends he succeeds in making the world free of titans. The storyline is something a shame to miss. If you are planning to watch it then be ready to weep a good amount of tears, that’s all I can hint you.

Animes sure are compelling and engaging as the manga readers would love their favorite characters to come in life. What about the animation movies, except animes? I have got you covered with the top 5 animations of all the time here. What do you want a list for in the next article? Let me know in the comments.