The official trailer of Spontaneous is out now!! “Spontaneous” got scheduled to have a release on 2 October 2020 in limited theatres due to the pandemic. A VOD (Video On Demand) will be out on 6 October 2020 by Paramount Pictures. 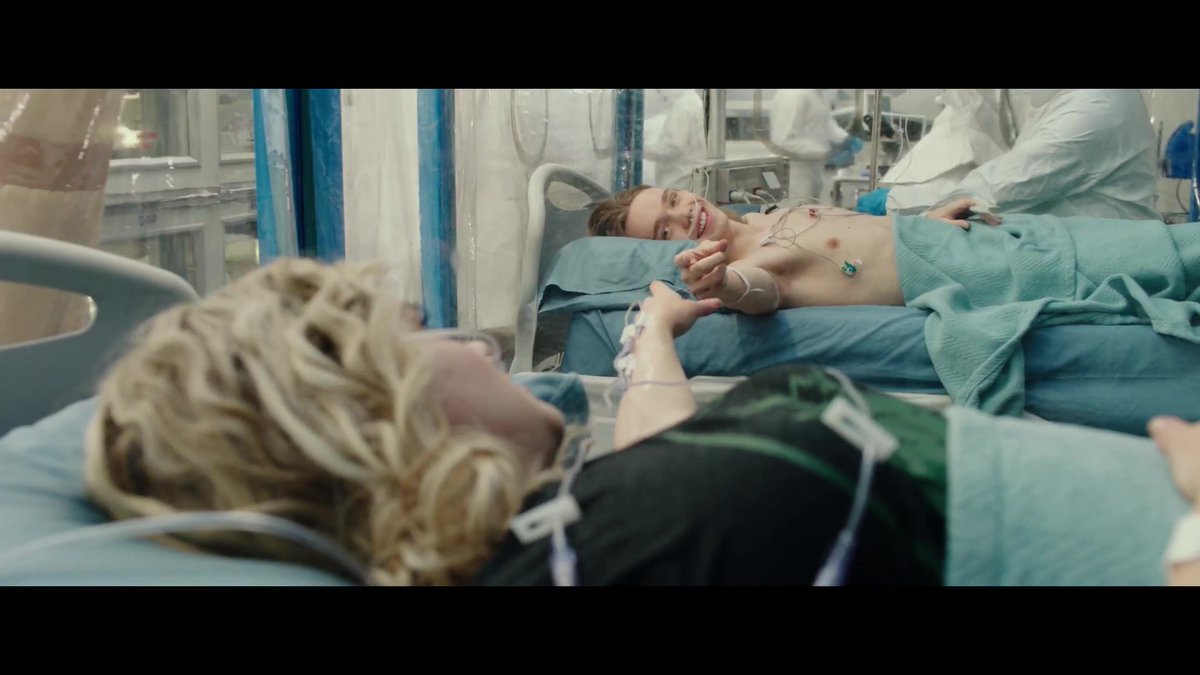 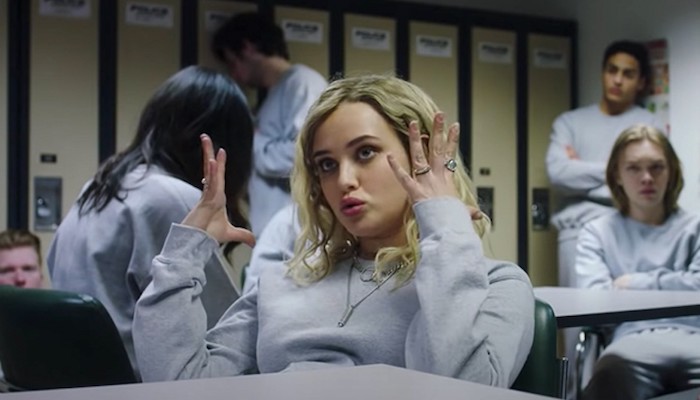 A week ago, Paramount Pictures had launched the official trailer of the movie which received a tremendous response quickly. As the situations are challenging right now, the production decided to premiere the film in a few theatres. “Spontaneous” is an R rated film dealing with drugs and alcohol. In 2016 the film was announced by Awesomeness Films and was under development following its photography in 2018.

Katherine Langford aka Mara and Charlie Plummer aka Dylan. They are familiar with adult content films and will romance in frame followed by the comic elements between the other cast. The love birds struggle to survive and promise to live like there’s no tomorrow. Slowly, We see the teens’ bodies exploding with terrific blood during the pandemic. 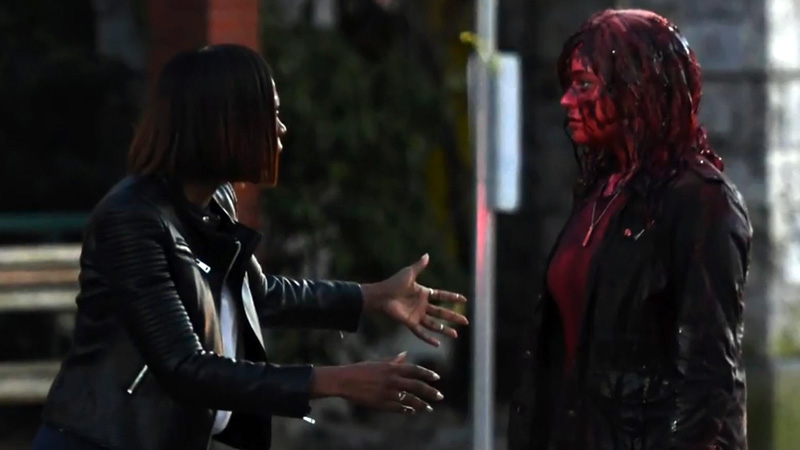 What led to the bloodshed?? Is it because of the drugs?? The students have shifted to the hospital post the pandemic attack, which led to the closure of the high school.

Somehow the movie’s pandemic linked to our real-life pandemic which is sorrowful. Stay safe people!

Watch the official trailer of “Spontaneous” below-