US Has Lost Its Popularity In Term Of Study Abroad 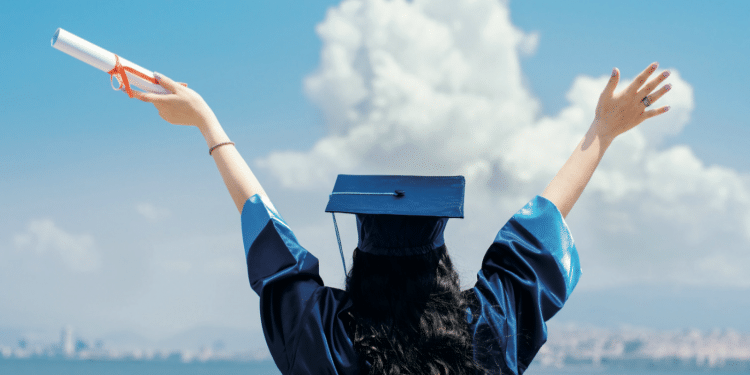 Canada and the UK have recently overtaken the USA, which dropped from first to third place in just two years, to claim the top international study abroad destination spot.

This conclusion has been come after conducting numerous surveys by education.com. The four survey titled Study Abroad Trend Analysis ran from January 20218 to October 2020, and sought to assess the attitudes that prospective students held regarding international study.

Germany and Australia remain at the same position after these three top countries.

US Has Dropped Its Popularity in Abroad Study Index:

Out of the prospective students responding to the 2018 survey, 21.6 percent selected the US as their top choice for study abroad.

The latest survey stated that the figure stands at just 10.7 percent.

Factor Behind The UK and Canada’s Popularities

Instead, this rise in Canada and the UK’s popularity can be attributed to the sheer extend of the decrease in popularity which US HEIs have witnessed in just over the last two.

According to teducation.com, US, Canada, and the UK have consistently held the position of the top three international destination for abroad study.

Interestingly, the report claims that neither the UK nor Canada has successfully beaten the US due to particularly significance gains in their own levels of prospective students’ interest.

However, it is said that no single event such as global pandemic – COVID-19 has created this effect.

The education.com survey report found that, even amidst the obstacle created by the global pandemic, less than 4 percent of students intend to revoke their study abroad plan.

How Job Opportunities Played a Major Role to Index The Top Destination to Study Abroad:

Amongst the survey’s other findings, it was revealed that employment or job opportunities after having a degree was an increasingly important factor influencing the choice of study abroad country.

The other factors which affect the ranking were the cost of living, and the host country’s language and culture. These included achieving their career goals, experiencing a new culture, accessing higher quality teaching, and having an adventure.

Students are more visionary about their future and they want to invest their time and money to the place where they can ensure themselves about their achievement and success. Job is the first priority of any after completing the education once who secure their job they will approach them. Personal and experimental development is also mandatory in terms of establishing the career.

IIT Bombay Will Release The UCEED and CEED Admit Card On January 1, Check Here How To Download

How are you benefited as a Citizen of India?