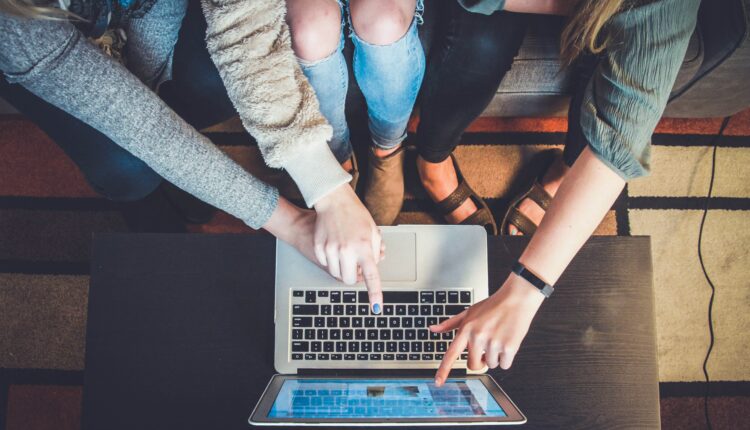 Australia is known for the perfection and home of kangaroos. This country has set the mark for education and grabs the attention of many youths. If someone dreaming to study here, I would say it is the best place to start your academic journey. If you want to study in Australia you must have some information regarding colleges.

According to the Times Higher Education’s World University Ranking 2021, there are 37 top universities in Australia. Among these 6 are placed in the top 100 prestigious colleges, so you have plenty of options to choose a college. The best university in Australia is spread all over the country.

Australia’s population is just 24 million and it embarks in the field of providing the best education after the UK and USA.

I am sure this article would help you to choose the best college as per your interested courses. It is just a small drop from the ocean. Australia always has been a friendly and educative country which attracts students mostly. It offers an exceptional quality of education with reason.