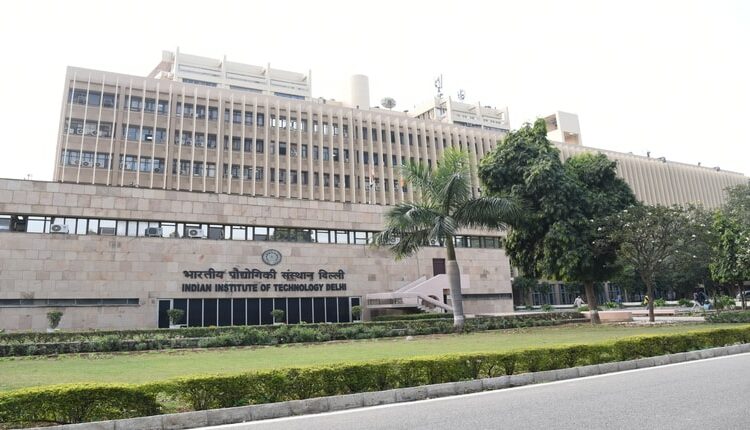 India secured its place as the most top 15 countries with universities producing the most employable graduate. India has improved its place in terms of providing employment from 23 in 2010 to 15 in 2020, while American universities showed a decline.

The report includes,” IIT Delhi is a microcosm of India’s success story in the past 10 years”. India is on a peak and rising to compete strongly with American universities which has been securing top place among the top colleges. The report also added that western counterparts like the US and UK are seeing a decline, reveals a 10-year study by French Consultancy Emerging and published by the Times Higher Education (THE).

The US’s country score has fallen by 51 percent in the last 10 years from 4,227 in 2010, to 2,067 in 2020. UU and UK are known for elite universities despite having top and elite universities, UK and UK are showing their poor performance on the other side Germany, Mainland China, South Korea, and India performed well.

Most employable institute in India:

Most employable institute in the world :

UK’s score has dropped by 41 percent in the last 10 year while South Korea, China, Germany, and India have registered as the most improved country in term of providing employment.

India has increased its representation in the top 250 universities in the world from 4 in 2019 to 6 in 2020. A notable performer is IIT Delhi, which ranked 149th

The report further justifying the decline in ranking of US and UK universities said,” the US Universities are struggling to compete in terms of value for money, as they lack the strong global brand recognition of their elite compatriots. While in the UK, only a small group of elite universities are covering the general decline of its higher education system. Despite the likes of the University of Cambridge, Imperial College of London, and University of Oxford are improving or maintaining position in the top 20 since 2019, the UK has fallen from the 2nd spot in 2010 to 4th spot in 2020 in terms of the best-performing countries and regions for employability.”

The COVID-19 pandemic has made the burden whole year not only on experienced or higher degree-holder but also for graduates to find a job and it became a serious challenge to get a reputed job. Now, it is the responsibility of universities to make their education atmosphere more inclined toward the ability to provide employment rather than focusing on its reputation and brand name as students and their parents are looking for and motivated by the performance of countries and colleges in terms of employability.

Jamie Ramacciotti, head of student content, THE, stated that employability represents the return of investment on education for many students and their parents. Employability is something which attracts the student and parents to get admission in a particular college or institution and it can be a critical part of the decision-making process as student decide where and what to study. Students want to feel confident that the money and time that they invested in a degree program must ensure them a better job career and will make them strong candidates for post-graduation. Elite universities from the US and UK remain on the top and students have more choices as India, Australia, Canada, and other countries performed very well.