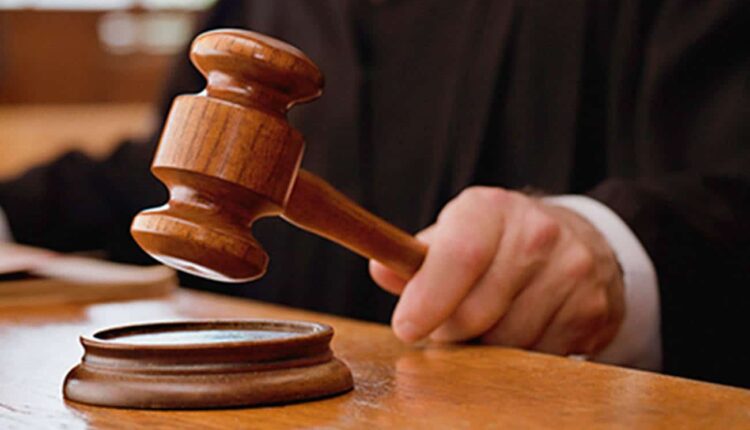 “The Apex Court of India in its order has dismissed the petition of those aspirants who had sought an extra attempt to appear for the UPSC 2021 examination,” as per the report released by the Bar & Bench.

The SC says, no extra attempt to appear in the UPSC examination in 2021 for aspirants who exhausted their limit of appearing in the examination.

Candidates who exhausted their last chance to appear in the UPSC exam in 2020 have petitioned before the SC to allow them an extra chance as their preparations were affected due to the nation-wide pandemic lockdown.

“The judgment is delivered by the bench of three-judges comprising Justice AM Khanwilkar, Justice Indu Malhotra, and Justice Ajay Rastogi.”

The petitioners filed a petition before the Apex Court of India asking “COVID-19 has negatively impacted our study environment and drastically changed their position. The IAS aspirations will be totally done away with. They will now be completely excluded,” the live law report stated senior advocates PS Narsimha who appeared on behalf of the petitioner.

According to the report released by the Bar & Bench, the statement released by the government reads, relaxation, only to the extent of providing one extra attempt for Civil Service Examination (CSE), specifically limited to CSE-2021, may be granted to only those aspirants who appeared for CSE-2020 as their last attempt and are otherwise not age-barred from appearing in CSE-2021.”

In its plea, the government also mentioned that the relaxation would be given only once and it should not be set as a precedent. Also, the relaxation for the extra attempt will not be allowed to the aspirants who have not exhausted their attempts or those who are otherwise age-barred from appearing in the UPSC 2021 civil service exam, the report stated.

The Apex Court of India rejected the plea of allowing candidates an extra attempt to appear for the UPSC 2021 examination. after listening to the points of lawyers of the petitioner, the SC said, “the hardship due to the COVID-19 affected all candidates equally and damaged their uniformity toward their study schedule and if we allow an extra attempt to the candidates who used their last chance in 2020, other candidates will also claim for the same, and other exam-related aspirants can also demand this kind of relaxation which will lead an “endless cycle”, the live law report said.