Republic Day 2021: 26 Padma Shri Awards Given In The Field Of ‘Literature And Education’ 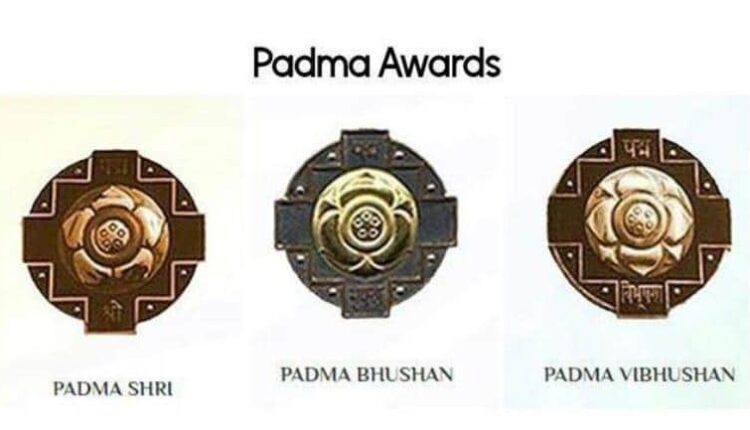 On the eve of the 72nd Republic Day, Union Home Ministry has announced the name of Padma Awardees. Prime Minister Narendra Modi announcing the name of awardees tweed-

We are proud of all those who have been conferred the Padma Awards. India cherishes their contribution to the nation and humanity at large. These exceptional individuals from different walks of life have brought qualitative changes in the lives of others. https://t.co/wYOU3wxavE

The Padma Awards are the highest civilian awards in the country, in three categories, highest being Padma Vibhushan, followed by Padma Bhusan, and lastly, Padma Shri. The awards are given in various disciplines or fields of activities – art, public affairs, science & engineering, trade & industry, civil service, social work, medicine, literature & education, and sports etc. “Padma Vibhushan” is awarded for exceptional and distinguished service; Padma Bhushan’ for distinguished service of high order and ‘Padma Shri’ for distinguished service in and category. The awards are announced on the occasion of republic day every year.

This year the president has approved the conferment of 119 Padma awards including one duo case. The list contains 7 Padma Vibhushan, 10 Padma Bhushan, and 102 Padma Shri awards.

Narendra Modi facilitated 32 young children of India who proved that age is not the bar to achieve anything if you have dedication and determination to make your dream comes true no one can stop you unless you give up. These young children have been awarded for their contribution in the field of social work, art, sports, environment, etc at both national and international platforms.

The Government of India also invited the CBSC classes 10, 12 toppers to make their presence at Republic Day Parade.

Scrappage policy approved, to come into effect from April 2022