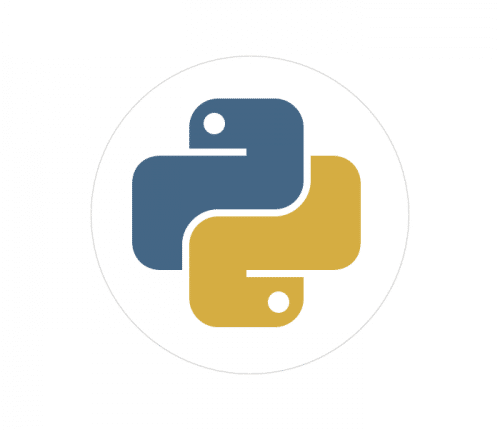 Python is known as one of the most popular programming languages among data scientists and developers. Python is popular as it has a simple syntax and also it offers extensive coverage for data science and scientific computing. There are some tools of python that are widely used by coders and developers as it can really help if used in the correct way.

Let’s have a look at 5 Best Python Tools

Scipy is known as an open-source library ecosystem based on python that is sad to be used for technical and scientific computing. It is efficiently said to be used in Science, Maths, and Engineering. T also tends to leverage other packages of python that include IPython, NumPy and Pandas for creating libraries for common science-oriented and math programming. It is one of the most efficient tools to manipulate numbers on systems and also create visualized results.

It is considered as an open-source tool specially designed for ML and data science which are extensively used by ML engineers, developers and data scientists. One of the best features of this tool is the great speed to perform in different benchmarks on datasets of a toy.

Its primary tools are classification, clustering, regression, pre-processing, and model selection. It is well known for providing user-friendly and consistent API.

It is another open-source automation framework that is designed for ATTD and acceptance testing. It is well known for using tabular test data syntax and for being key driven. Its framework abilities can be expanded by integrated with java and python libraries. Apart from web hosting, it is also used for iOs and android test automation.

Theano is considered as a python library designed specially to express multi-dimensional arrays. It allows one to optimize, define and make an evaluation of the mathematical calculations that tend to compromise multi-dimensional arrays. Some of the remarkable features of the tool are tight integration with transparent use f GPU, NumPydynamic C code generation, extensive unit testing, and symbolic differentiation.

These tools of python tend to cover a huge range of functions and needs irrespective of the person using it. Be it a data scientist, coder, developer software engineer, these tools can be used by all.

The Academy plans tribute to the Oscar-winning athlete Kobe Bryant