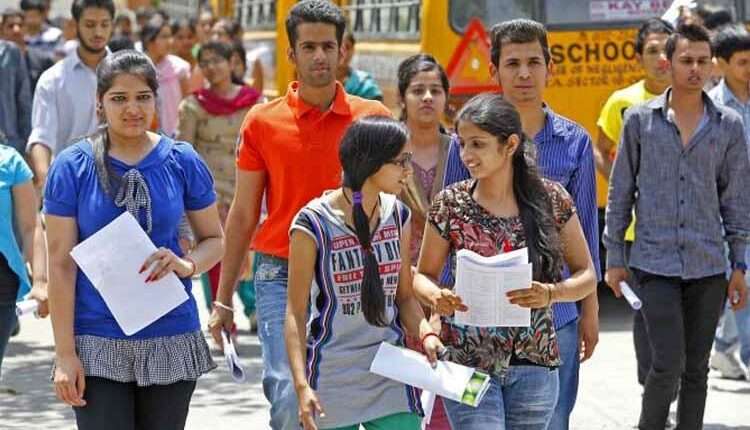 JEE Main, NEET 2020: The ongoing debate for postponing various entrance examinations, including NEET and JEE has now grown louder on Sunday with over 4,000 students observing a day-long hunger strike in view of rising COVID-19 cases.

Many students also took to Twitter using the hashtag, #SATYAGRAHagainstExamInCovid, to appeal to the government to listen to their demands.

Meanwhile, several politicians cutting across the party lines, have joined hands with students and parents from in demanding postponement of the competitive exams across the country. West Bengal Cheif Minister Mamata Banerjee has also appealed to the government fo the same cause.

BJP leader Subramanian Swamy commented on the ongoing debate that if the Narendra Modi-led Government goes through imposing the JEE/NEET exam now, it will be the giant mistake like 1976 ‘Nasbandi’  that caused the undoing of Indira government in 1977.

The NTA said it has made elaborate and proper arrangements to sanitize centres before and after the examinations, and give hand gloves and fresh masks. The agency further also stated that a comprehensive advisory has been prepared regarding COVID-19 for all functionaries for centre management.

Deputy Chief Minister Manish Sisodia has also appealed from the Central government that they should cancel the medical and engineering entrance exams NEET and JEE because of rising coronavirus cases in the country.

A JEE aspirant from Karnataka Manoj S said that the students have to report to the JEE exam centre at 7 am and his centre is almost 150 kilometres away. Currently, there are no train or bus services available.

Former Congress president Rahul Gandhi had urged the central government to listen to the Mann ki Baat of the students. “Government of India must listen to the #StudentsKeMannKiBaat about JEE, NEET exams and arrive at an acceptable solution”.

#SWAMYJI_HELPJEENEET is now trending on Twitter where a large number of students has been seen sharing their problems.

#SWAMYJI_HELPJEENEET Many peoples are facing this type of problem and still our government want to conduct exam ……
People are not government servant, government is made for people help not for rule on them …..
Government is public servant so they need to listen us pic.twitter.com/PisIBLMHFm

An aspirant Md Danish Khan from Bhagalpur in Bihar has said he has been allotted an exam centre which is a COVID-19 hotspot in Patna.

Yesterday (Sunday), India’s COVID-19 marked 30-lakh, just 16 days after it crossed 20 lakh, while 22,80,566 people have recovered in the country so far, according to the Union Health Ministry data, with an overall recovery rate 74.90 per cent.