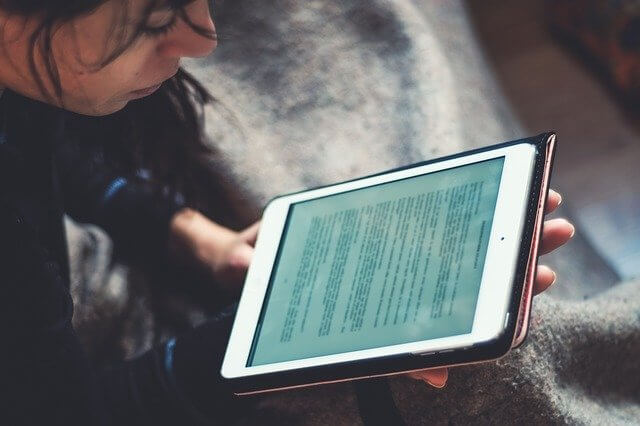 The University of Oxford has launched a ‘Ten-Minute Book Club’ on August 11, 2020, and will be released each week till October. Starting this week, ‘Ten-Minute Book Club’ also known as a digital book club, where book extract from novels, poems, essays, or short stories will be released. As the name suggests, the book extract will be short enough to be read in just 10 minutes.

Ten-Minute Book Club gives readers the raw resources to make a book club where a reader can get the reading done in just ten minutes. Beyond that – it’s up to the readers! A free literary excerpt will be released every Friday. Aims to make a great conversation about literature and also open new worlds and feelings to explore.

The book club is an initiative by the English faculty at the University of Oxford. The book extracts will be released by the project team, led by Dr Alexandra Paddock, Dr Erica Lombard and Professor Kirsten Shepherd-Barr, reads a statement on Oxford’s official website.

A short introduction, context or theme and reading suggestions will be provided to the readers along with an extract by an Oxford academic along with the link. The interested readers can visit the website link to get the latest updates about the books released every week: Click here

The first book is available now: The Souls of Black Folk by W. E. B. Du Bois

The second book released today: The Royal Ascetic and the Hind’ by Toru Dutt

The book extracts in the club also include books by Indian writers, among others, and from a wide selection of genres, such as novels, poetry essays and short stories.

Academic Alexandra Paddock said in a statement that they have noticed so many people turned to literature for connection, escape, and excitement during the lockdown, but, at the same time, the pressures of lockdown were making intense stretches of reading harder.

Dr Paddock added that the team has designed Ten-Minute Book Club as a DIY collection of readings which can be enjoyed alone or to spark discussion with friends, family, colleagues or anyone else. The books selected are a mixture of classic well-known literature and outstanding works from the nineteenth and early twentieth centuries (mostly) which deserve more prominence.