Delhi government on Saturday gave a nod to form a separate board in Delhi’s schools with the best of global standards. The decision is welcomed and appreciated by the many schools and academy institutions. 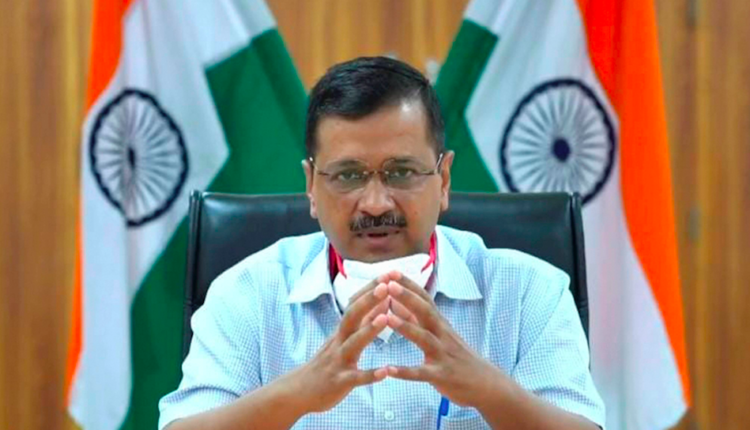 Delhi Board of School Education, DBSE has been permitted by the Delhi government. The decision of CM Arvind Kejeiwal was welcomed by the schools’ principals. However, parents are little concern over the matter of the formation of the separate boards in Delhi.

Delhi government on Saturday announced that they are looking to set up a separate board in 2700 schools in Delhi. School principals and educationalists on Saturday said,” the Delhi government’s decision to form a separate education board for the city as par with international standards will bring in the aspect of best global practices and promote research and skill-based studies.

In a press conference, CM Kejriwal said, ‘in the beginning, 21-22 state government schools will be affiliated to Delhi Board of School Education (DBSE) and in the next 4-5 years all the schools will be covered under it.”

However, the All India Parents’ Association Opposed (AIAO) the setting up of the Delhi board of education DBSE, stating it will “lower the standard of education” and claimed that most of the biggest schools in the country are under the central board of secondary education (CBSE). Currently, schools in Delhi are either affiliated to the CBSE or the Indian School Certificate Examination (ICSE). To ensure the standards of a separate board in Delhi, Education Minister and CM said it will bring positive output in student life as the DBSE board has been designed with global parameters.

Demat and trading account is necessary for investing in the stock market, know the process of opening