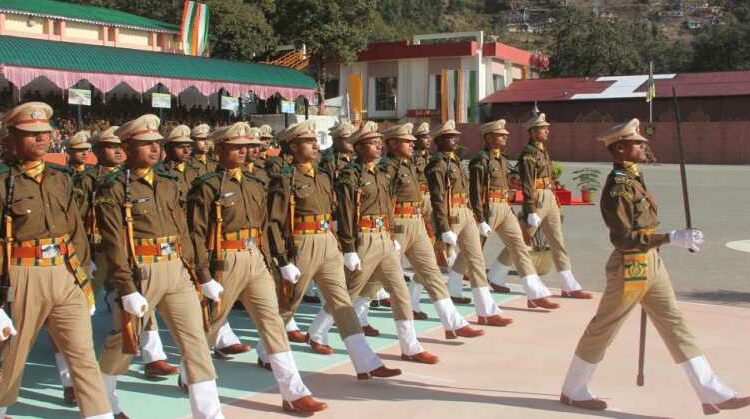 UPSC CAPF 2018 admit card: The UPSC has released CAPF admit card 2018 for its exam to recruit Assistant Commandants. The test will be conducted on August 12th.

The exam will be conducted to fill a total of 179 posts in the forces including of Central Reserve Police Force (CRPF), Border Security Force (BSF), Central Industrial Security Force (CISF), and Sashastra Seema Bal (SSB).

Candidates can download and take print out of the admit card through its official website upsc.gov.in. And he/she should carry the e-Admit card to enter the examination hall. The hall ticket may be preserved until the announcement of the result of the written test.

UPSC CAPF 2018 admit card – Why it is very important to download it?

6 awesome natural skin moisturizers you can find in your kitchen