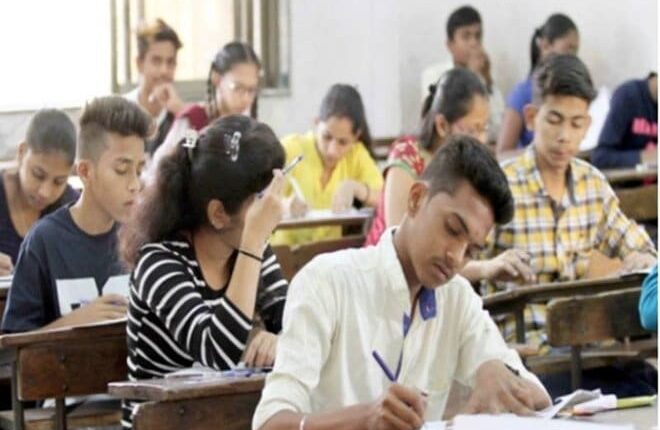 SSC CHSL Tier 2 Admit Card – Why it is imperative to download it?

Tulsi is just not a leaf :- Interesting fact about tulsi