On Saturday, Sebi (The Securities and Exchange Board of India) has charged a fine of ₹ 1 crore on former Yes Bank managing director and CEO Rana Kapoor for breaching the rules and regulations of a transaction for Morgan Credits Pvt Ltd. Morgan Credits is an unlisted promoter entity of Yes Bank. Market regulator The Securities and Exchange Board of India undertook examination in the matter about possible requirements of disclosure in view of the transaction by Morgan Credits of raising ₹ 950 crore from Reliance Mutual Fund through unlisted zero-coupon non-convertible debentures on April 19, 2018.

The stock market regulatory asked information from stock exchanges of Bombay Stock Exchange and National Stock Exchange in order to informed that they had not received any detected under the Listing Obligations and Disclosure Requirement Regulations and Substantial Acquisition of Shares and Takeovers Regulations.
from Yes Bank or its promoters.

Sebi also call for comments from the company and was informed that its promoter Morgan had raised ₹ 950 crore from Reliance Mutual Fund which was not in the nature of load of shares by promoters. There has been no requirement of spotting under the Listing Obligations and Disclosure Requirement Regulations and Substantial Acquisition of Shares and Takeovers Regulations.

The Adjudicating officer of Securities and Exchange Board of India said that in this case there is no disclosing substantial material interest in the transaction to the company”s board of directors, the noticee has created an layer between Rana Kapoor and stakeholders.
Yes bank’s CEO Rana Kapoor is in judicial custody in a connection of money-laundering case. Enforcement Directorate is doing his investigation.

The Securities and Exchange Board of India charged a incorporated monetary penalty of total ₹ 1 crore on the notice Rana Kapoor for the breaching of Regulations of the LODR Regulations under section 15HB of the Sebi Act. 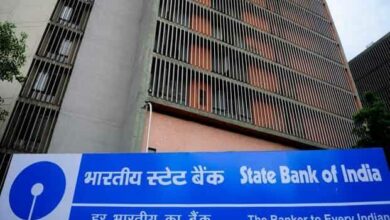 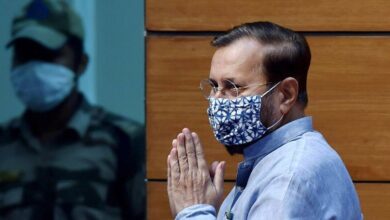