What is IRDA: Insurance Regulatory and Development Authority of India 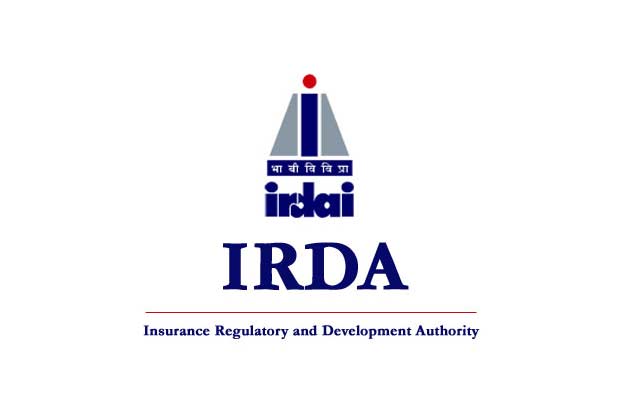 The Insurance Regulatory and Development Authority of India (IRDA) is an autonomous statutory body that regulates and expands the insurance and re-insurance industries in India. IRDA came into existence by the Insurance Regulatory and Development Authority Act, 1999, an act passed in Parliament by the Government of India. Earlier its headquarters were in Delhi, which was later shifted to Hyderabad, Telangana in 2001. The Chairman constitutes a 10-member body with five full-time and four part-time members.

India is a country where the term “insurance” is mentioned ancient times. (Manusmriti), Yajnavalkya (Dharmashastra) and Kautilya (Arthashastra) are clearly mentioned in the inscriptions . In ancient times, the necessary resources for humans were stored so that they could be redistributed in times of disasters like fire, flood, pandemic and famine. A lot of insurance rules are mentioned in the form of maritime trade loans and carrier contracts. Over time, it started expanding to other countries as well.

The modern form of insurance came to India in 1818 with the establishment of the Oriental Life Insurance Company, which was established in Calcutta for the life insurance business, but in 1834 the company was ruined and shut down. In the year 1829, Madras Equitable, life insurance business was started in Madras Presidency. It was followed by Bombay Mutual (1871), Oriental (1874) and Empire of India (1897) in the Bombay Residency in the last three decades of the 19th century. At this time there were foreign insurance companies which did good business in India including Albert Life Insurance Office, Royal Insurance, Liverpool and London Globe Insurance etc. But soon Indian companies too agreed to compete. After this, in the year 1912, Life Assurance Company Act Aaya was the first statutory measure.

The Indian Insurance Companies Act came into force in 1928 , to enable the government to collect statistical information about life and non-life businesses that were transacted in India by Indian and foreign insurers, including provident insurance societies. Later, in 1999, following the recommendations of the Malhotra Committee Report, IRDA was constituted as an autonomous body to regulate and develop the insurance industry, following the great ups and downs in the establishment and nationalization of the insurance sector. In 2000, IRDA was incorporated as a statutory body.

The structure of IRDA consists of a Chairman, five full-time and four part-time members appointed by the Government of India. Its structure is mentioned in Section 4 of the IRDA Act 1999. Presently Dr. Subhash Chandra Khuntia is the President.

IRDA said – Hospital can not refuse to give cashless Covid claim