Wealth of Reliance Industries to increase by $100 billion; Mukesh Ambani can leave behind Warren Buffett 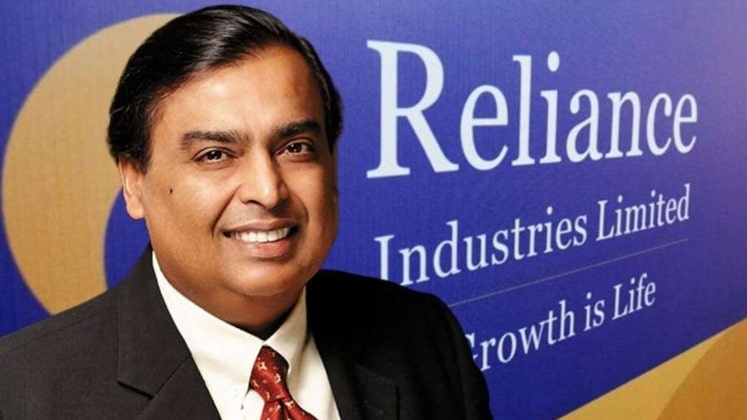 The wealth of Mukesh Ambani, the owner of Reliance Industries and the richest person in the country, can soon reach $ 100 billion. On Friday (August 3, 2021), he made a profit of $ 3.7 billion in a single day due to the rise in the shares of Reliance.

Actually, for the last few days, there has been a new rise in the shares of Reliance Industries. Its shares rose more than 4.5 percent on Friday. He had announced to double the production of cheap green hydrogen. Along with this, he announced the launch of the Jio Phone this Ganesh Chaturthi. Due to this, the company’s shares have seen an increase and they earned about $ 3.7 billion on Friday.

Consumer Price Index numbers for Agri, Rural labourers up by 5 points in Dec 2021

Air India to commence normal ops to US from Friday