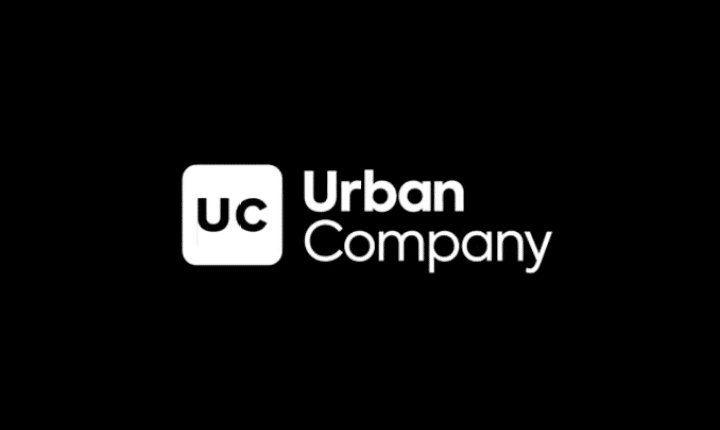 [responsivevoice_button voice=”UK English Female” buttontext=”Listen to Post”]
One of the major players in the gig economy, a home services company, Urban Clap rebranded itself as Urban Company. What exactly is a gig economy? Let us first try to understand this. A gig economy is a free marketplace wherein temporary jobs are widespread and companies enter into a short-term contract with independent workers.

Why is there a need to have Urban Clap?

Why is Urban Clap not as famous as Uber or Swiggy?

Urban Clap is not talked as much as other famous start-ups like Uber or Swiggy. This is so because one doesn’t use Urban Clap as frequently as these apps are used. For example, AC repair or plumbing won’t happen as frequently as one will order food or book a cab ride. This is something of concern for the company as well. They need to find business segments that can provide them constant revenues. This is one of the reasons that the company has started providing services related to the Beauty and Personal Care segment. This will provide the company with an opportunity to maintain constant engagement from the customer’s side.

Recently, Urban Clap has tied up with IKEA in Hyderabad, wherein they will provide assembling services for the products bought at the IKEA center. This gives them exposure to a new customer base.

Why is the rebranding done?

Urban Clap rebrands itself as Urban Company and repositions itself in its 7 major verticals. This is done in order to achieve the company’s goal of becoming the major player in the horizontal gig economy. The company further wants to further expand in Australia and Singapore. The 7 verticals comprise of- Beauty, Grooming, Spa, Painting, Repairs, Fitness, Yoga and Cleaning. The main aim of the company behind rebranding itself is to have an umbrella brand that will be used across countries. This umbrella brand, Urban Company will have all the sub-brands under it.