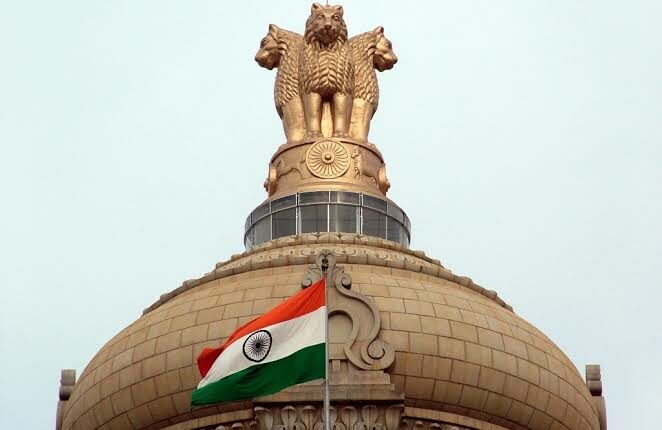 According to government officials, the union government has demanded at least eight state-run companies to consider share buybacks in the fiscal year that runs through March 2021. As New Delhi scours for ways of raising funds to control in its fiscal deficit.

One of the source, who sought anonymity as the discussions are private said that firms which is considered for buybacks are miner Coal India, power utility NTPC, minerals producer NMDC and Engineers India Ltd.

Another government officials added(who also spoke on condition of anonymity) that Buyback is an important tool in our strategy and it helps in building market price.

Government is not likely to be near its fiscal deficit target of 3.5 per cent of GDP for 2020/21 as coronavirus rein hit tax collections and delayed efforts to privatise energy firm Bharat Petroleum Corp and flag carrier Air India.

In February, the government had set a target of earning more than $27 billion from privatisations and sale of minority stakes in state-owned companies this fiscal year.

However, some companies especially the oil sector, may not be able to do buybacks, as the government’s stake is just sufficient to ensure its position as a majority holder.

A goverment source added that the government stake in these companies is more than 51 per cent and there is a competing claim on their cash in the form of huge capex commitment and dividend payments.

But companies with with limited funds and capital expenditure below target for this fiscal year, the government could ask approval from the cabinet to snip its stake to less than 51 per cent in individual firms without giving up control.
The union government had tasked 23 state-run companies with capital expenditure of ₹ 1.65 lakh crore this fiscal year, but some firms faced lossed due to Coronavirus infections.

Telecom company Nokia will build mobile network on the moon