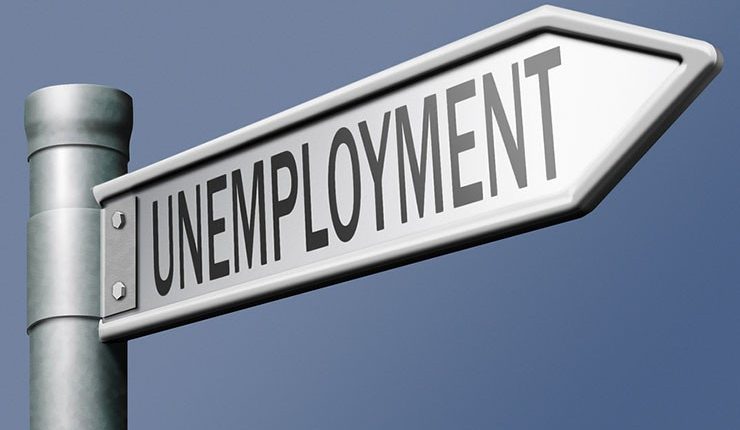 More employment in the rural sector

The pace of spreading greenery will double in the country, 253 crore plants will be set up annually by 2023-24