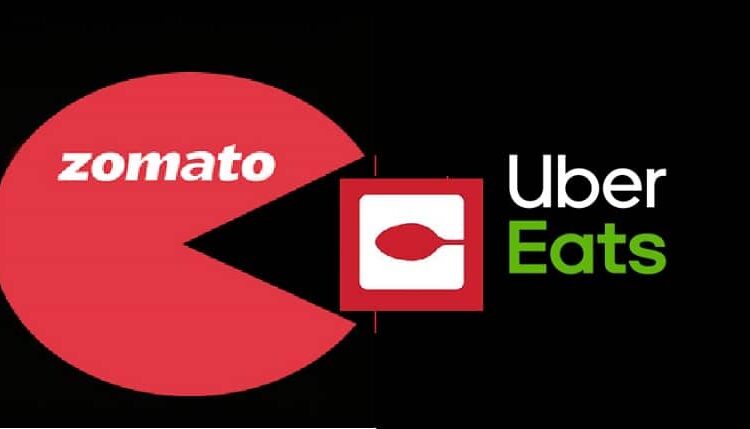 Uber sold its Indian food delivery business to Zomato for $206 million, the US-based firm said in its annual report, filed with the US Securities and Exchange Commission on Monday.

“The estimated fair value of the consideration received is $206 million, which includes the investment valued at $171 million and the $35 million of reimbursement of goods and services tax receivable from Zomato,” Uber said.

The deal, which was announced on January 21, said Uber will get a 9.9 percent stake in Zomato. The value of the deal at the time was pegged to be in the region of $350-400 million. The company did not report the sale as a discontinued operation, considering it wasn’t a big part of the overall business. “The divestiture of Uber Eats India does not represent a strategic shift that will have a major effect on the firms’ operations,” Uber said in the report.

The Uber deal was done at a lower valuation since it didn’t get any rights that a primary investor would have gotten, for instance, liquidation preference, right to information, etc,” a Zomato spokesperson told.

Zomato Media allotted 76,376 Non-Voting Compulsorily Convertible Cumulative Preference Shares to Uber India Systems, with a face value of Rs 9,000 at a premium of Rs 1,71,153, for a total issue price of Rs 1,80,153 per share, regulatory filings by Zomato on February 4 showed.

“In consideration for the purchase of shares of Uber Eats, Zomato has paid through the issuance of Compulsorily Convertible Cumulative Preference Shares in itself to Uber, which is allowed under Indian laws,” said Dipti Lavya Swain, M&A lawyer and Partner, HSA Advocates. “This way Uber has effectively made an investment in Zomato,” he said.

On January 10, according to a stock exchange filing by Zomato parent Info Edge, existing investor Ant Financial, an affiliate of Chinese internet giant Alibaba, led a $150 million investment round, valuing it at over $3 billion pre-money, or before the investment.

Uber said in its annual disclosures that its ownership in companies including Zomato comes with significant risks outside its control.

Didi Chuxing is a Chinese ride-hailing platform where Uber holds a stake after it sold its China business in 2016.

The foundation of the economy is strong, revenue collection and exports continue to…