Twitter Is In The Race To Provide Its Users More Login Security; Let You Login Via Physical Keys 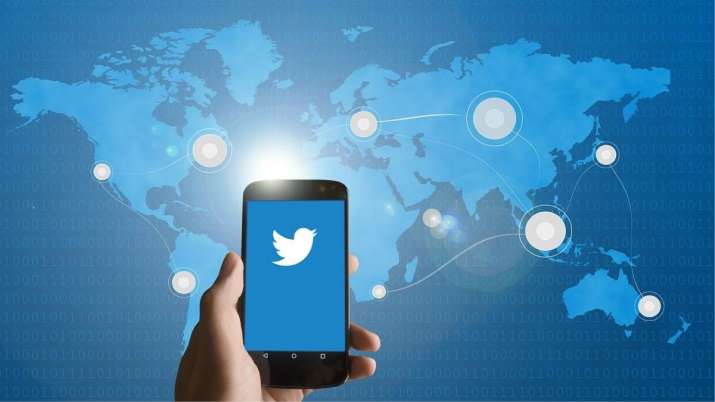 “And coming soon- the option to add and use security keys as your only authentication method, without any involvement of third-party, Twitter further added.”

2FA authentication is an extra layer of security for Twitter users. The company said, “instead of only login through the password, users will also be allowed to enter a code or use a physical security key. This additional feature helps users and makes them sure that only they can access their accounts.”

On improving their security and login access, twitter said, “it will also allow the use of multiple security keys for one account. Earlier in December twitter extended its security-key support to its two-factor authentication accounts for mobile users only.”

As per the new log-in using security keys across devices, the user can use their physical security key to log-in when faced with an issue to log-in the account security will cryptographically authenticate the account and facilitate the login.

“Secure your account with multiple security keys. Now you can enroll and log-in with more than one physical key on both mobile and web, the company stated in a twitter on Monday.