The foundation of the economy is strong, revenue collection and exports continue to grow. 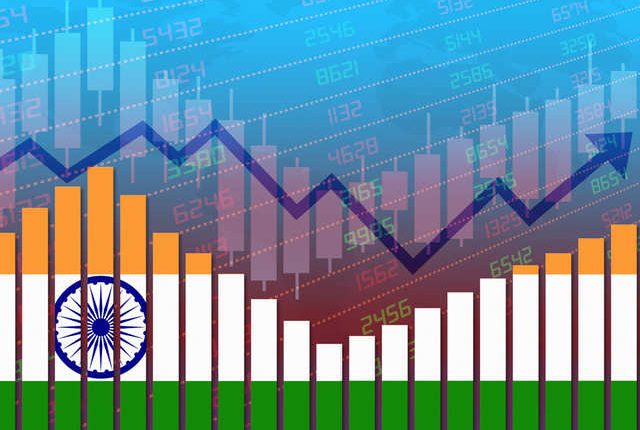 The strong foundation of the economy has started showing results. Despite the second wave of Covid-19, revenue collection is increasing. In the first two and a half months of the current financial year 2021-22, the collection of direct tax has increased by 100.4 percent as compared to the same period of the previous financial year. The exports for the first 14 days of June increased by 46.43 percent over the same period last year and 34 percent in the year 2019 over the same period. The consumption of electricity and petrol and diesel also started increasing in June as soon as the unlock process started.

In the first fortnight of June, 55.86 billion units of electricity were consumed, an increase of 9.3 percent over the same period last year.

Fotric introduces the 320M/F and 340A handheld thermal camera