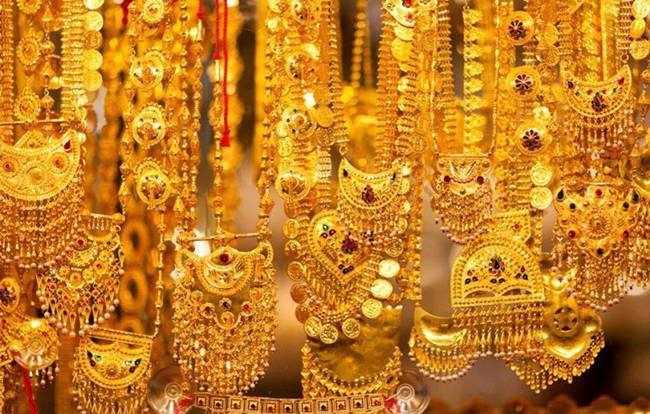 The country’s gold demand declined during the Covid-19 period, with imports falling by 40 per cent during April-November

As India is the largest importer of gold but Covid-19 outbreak affected the import of gold. During April-November of the current fiscal, gold imports fell by 40 per cent by 12.3 billion dollars.

The import of gold affects the country’s current account deficit. According to the Commerce of Ministry’s data for the year 2019-20, India imported gold worth 20.6 billion dollars last year which has now decreased by 40 per cent to 12.3 billion dollars.

India is the world’s largest importer of gold. It mainly imports gold for the jewellery industry. Also, investing in gold is considered to be the safest investment in India. As a result, India imports 800 to 900 tonnes of gold every year.

Payment facility started from WhatsApp; How to activate setup? Learn step by step