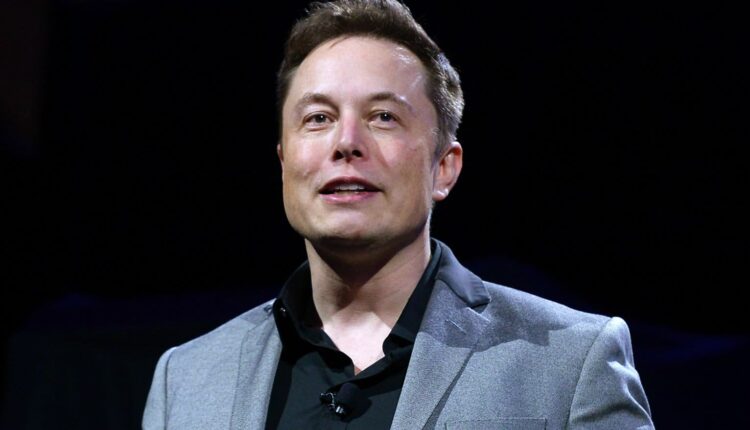 WhatsApp has changed its terms and service policy regarding personal data in which it asks its user to share personal details such as location and number with parent company Facebook. After being criticized globally, WhatsApp representative clarifies their decision of making a new privacy policy would not harm any individual; it is just a common process and this will help businesses to restore their chat and explore a better experience.

Despite this, many users have been already switched to the ‘Signal’ app. As it ensures users that Signal is safer than WhatsApp because it does not invade personal details.

In the last few days, the instant messaging app signal gets the pick in the market as well as capture the high trend and has seen a quite surge in the number of downloads and certainly become a talking point. Tesla and SpaceX CEO Elon Musk is enjoying the double victory – world’s richest man and signal in trend.

Now, musk has revealed that has donated to the app in the past and will do more so in the future. He informed by his tweeter account.

Already donated to Signal a year ago. Will donate more.

The TESLA CEO has never openly said anything critical or negative about WhatsApp but strictly commented on the policy of Facebook and asked his followers to ‘use signal’. Musk has been criticizing Facebook, in the last year, he said people should delete Facebook and get off the platform. He tweeted, ”Facebook sucks”.

Elon sees opportunity to strengthen the presence of signal app and looking forward to invest more in order to attract more users on the platform of Signal app.

Signal is a non-profit organization that started in 2014. It runs on donations, not data. Signal is not backed by ads or user data, unlike WhatsApp which is it’s business model. Signal’s code is visible to anymore.