Telecom company Nokia will build mobile network on the moon 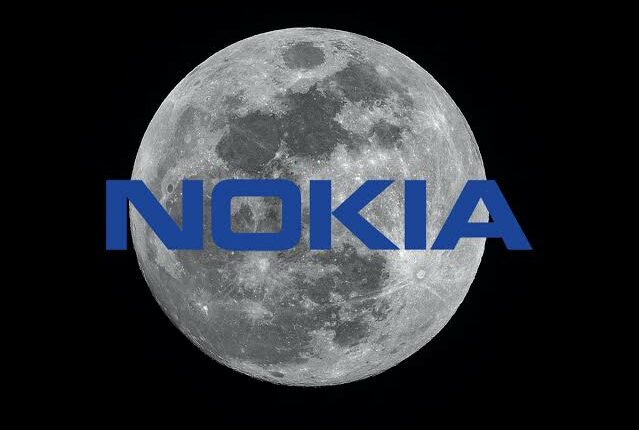 US space agency National Aeronautics and Space Administration (Nasa) has awarded contract of $14.1 million to Telecom company Nokia to establish 4G network on the moon. Nokia became first Telecom to install 4G LTE network and later convert it to 5G.
At the beginning Nokia will receive USD 14.1 million to start work on behalf of NASA. The amount is a part of USD 370 million contract. The contract between Nokia and Nasa was signed under NASA’s Tripping Point selection, with the aim to advance research and development for space exploration.

Nokia officials said during the conference that ” Nokia will be the first wireless broadband communications system in space would be built on the lunar surface in late 2022, before humans make it possible.

Nokia and Texas-based private space craft design company, Intuitive Machines, will work as partners and deliver the equipment to the moon on their lunar lander. The network will configure itself and establish a 4G/LTE communications system on the moon, though the aim would be to later convert to 5G.

According to the company The 4G network will privid astronauts voice and video communications capabilities, and also allow telemetry and biometric data exchange. Apart from this the deployment and remote control of lunar rovers and other robotic devices.

During the live broadcast NASA Administrator Jim Bridenstine said that the space agency must quickly bring new technologies for living and working on the moon if it wants to realise its goal to have astronauts working at a lunar base by 2028.

Come fall in love with “Bridgerton” this Christmas. Daphne and Basset are made for each other!