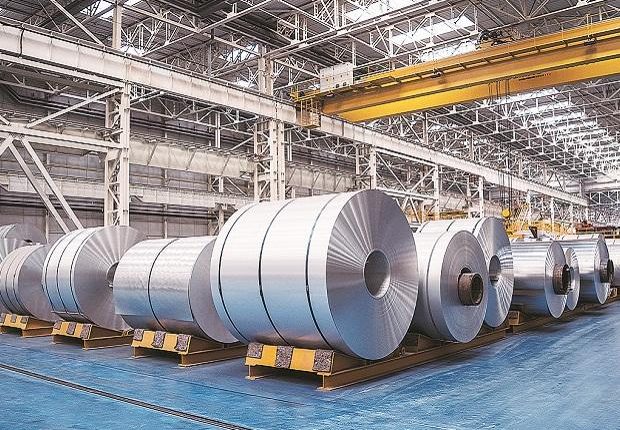 Earlier, Tata Steel shares reached an all-time high of Rs 914 on October 29, 2007. But after this, due to the fall in metal prices in the global market, this stock was a constant underperformer. But in view of the rise in metal prices in the global market during the transition of Corona, its shares showed a rapid pace. It has caught the attention of investors after the rise in the prices of Tata Steel shares. From this, further growth in its shares can be seen.

Hope for the best performance even further

US Navy entered into Special Economic Zone of India, did maneuvers near Lakshadweep without permission