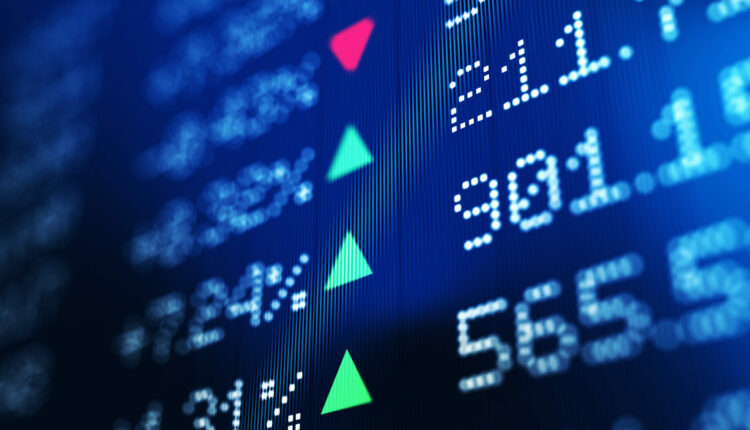 Apart from the PSU bank index, all other sectors were seen in the green mark. The Nifty Auto, Energy and Metal indices saw gains of 2-2 per cent. The BSE Midcap and Smallcap index saw gains of 1.5-1.5 per cent. India’s GDP grew by 0.4 percent in the December quarter. That is, the Indian economy has come out of recession.

Power Grid Corporation, Hero MotoCorp, UPL, ONGC etc. were among the stocks that rose in the Nifty.

Bharti Airtel stocks fell more than 4%. In fact, Integrated Core Strategies Asia Pte Company sold around 37 million shares of the company, due to which the stock of the company has seen such a huge decline today. Stocks of Bharti Airtel lost 4.22% to close at Rs 532.80 today. Whereas today its stocks were opened at Rs 558.

There was a huge drop in the market on Friday

The stock market remained underwhelming on the last day of last week due to weak international signals. The Bombay Stock Exchange Sensex opened 783 points lower at 50,256.71 in the morning. Later this decline of the stock market continued.