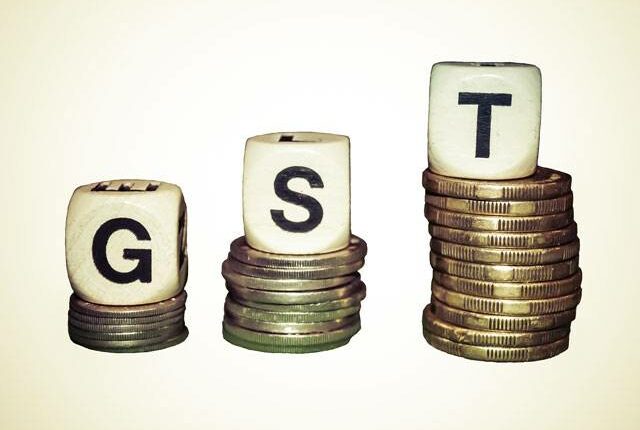 In order to compensate states, the Center had arranged a special loan in October last year. Meanwhile, rating agency Icra has given an estimate of next year’s GST compensation amount. The agency says that in the next financial year, states may face shortages ranging from Rs 2.7 to Rs 3 lakh crore. Out of this, the cess collection is expected to decrease by 1.6 to 2 lakh crore rupees. In this situation, the states may have to take an additional loan of Rs 2.2 lakh crore from the market.

On the other hand, Finance Minister Nirmala Sitharaman has said that there is no proposal to bring petrol-diesel, jet fuel (ATF) and gas under GST. Significantly, after the price of petrol reached Rs 100 per litre in some parts of the country, the discussion of bringing petrol and diesel under the purview of GST started gaining momentum. However, the central and state will not be able to levy a separate tax for petrol and diesel if they are brought under the purview of GST.

Sitharaman said that the GST Council will take a decision in this regard as per the GST Act. Till now the council has not proposed to impose GST on these items. The GSAT Council also has representatives from the states.

A year ago, the central government used to levy an excise duty of Rs 19.98 per litre on petrol. Currently, the government charges Rs 32.9. The excise duty on diesel has been increased from Rs 15.83 to Rs 31.8.