Share Market Close: The support of foreign investors remains intact even in the period of continuous decline in the stock 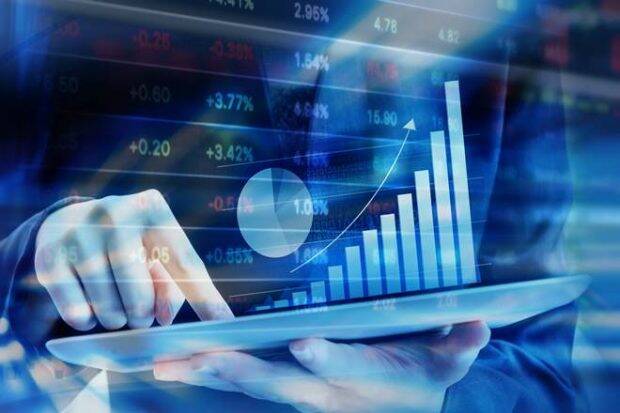 The stock market continued to decline for the fifth day. The Sensex closed down 585 points on Thursday. While the Nifty went down by 163 points. Both indices have fallen more than four per cent in the last five days. In fact, the rise in bond yields in the US and the signs of interest rates being almost zero per cent for the next two-three years has led to a decline in the world market and this has had an impact on the Indian markets. The growth of new cases of Covid on Indian markets also showed an impact. Although corona cases have increased in a few states in India, this has caused damage to the market sentiment.

Although FPI’s confidence in India markets remains. On Thursday, FPI bought shares worth Rs 1258 crore. While domestic institutional investors sold shares worth Rs 1116.17 crore. Indian market is constantly getting support from foreign investors. Since the time the market has fallen in the last five sessions, foreign investors have made a purchase of Rs 14,000 crore, which has been done under the block deal. So far in March, these investors have invested Rs 22 thousand crores in shares. In February, these investors invested Rs 21,960 crore. In January, they invested Rs 14,500 crore.

Effects of crude oil being expensive

Investors have taken a cautious stand on the rise in prices in the international crude oil market. This has impacted the domestic market. Due to this, there is a period of decline in the market. This is the reason that selling has started in the market. The market capitalization of listed companies on the BSE was earlier Rs 5,55,400.52 crore but now it has come down to Rs 2,03,71,252.94 crore. State governments have issued an alert after new cases of corona have surfaced in some states of the country including Maharashtra. Because of this, there is a sense of panic among the investors of the stock market. This is the reason why the stock market faced a fall for the fifth consecutive day on Thursday.

If you will need treatment after inoculating the Covid-19 vaccine, then the treatment will be covered under Health Insurance