Sensex, Nifty was down for the fourth Day; Auto Shares Worst Hit 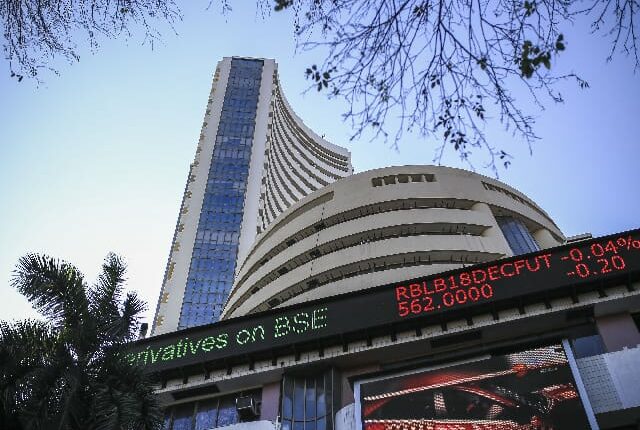 On tuesday, for the straight fourth day in a row domestic stock markets fell down by selling low pressure across sectors excluding IT and pharma shares. Earlier in the day, benchmark index entated a gap-down opening the Sensex drop over 500 points and Nifty 50 index touched an intraday low of 11,084.65 as rising global COVID-19 cases and concerns over fresh lockdowns in Europe weighed on investor sentiment across the globe.