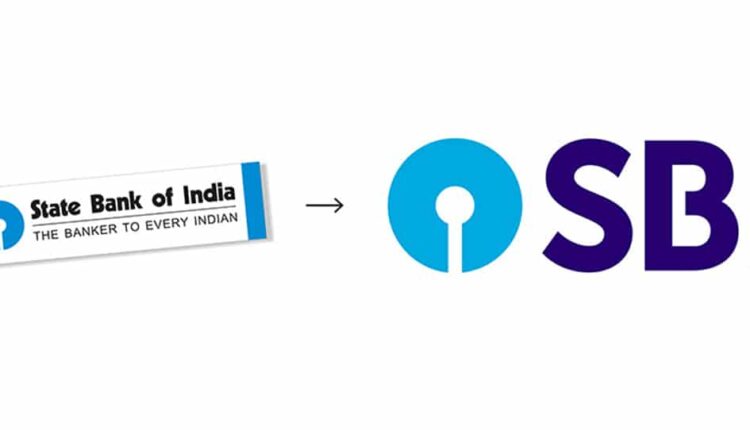 State Bank of India (SBI) signed an agreement with the Japan Bank for International Cooperation (JBIC), a company official statement stated on Wednesday. The deal amount is up to $1 billion which will promote automobile manufacturers, the range of Japanese Car Company, in India.

As per the official statement, $600 million a part of the aggregate amount will be financed by the JBIC while $400 million will be funded by other participating lenders which includes the Sumitomo Mitsui Banking  Corporation, MUFG Bank, Mizuho Bank, Shizuoka Bank, and Bank of Yokohama.

JBIC had taken a responsibility to ensure the other participating bank regarding turnover and business. It will provide a guarantee to the co-financer for participating in the loan deal between SBI and JBIC.

While ensuring the business deal between banks, the Japanese financial institution added that India was the world’s fifth-largest automobile hub in the year 2018 to 2019 in term of unit sold and it is expected that India will grow further in the upcoming year especially the growth can be seen in the financial year 2021.

Japanese car manufactures rely on the majority share in India. The Indian markets have been attracting the automobile sector due to its high demand. Thus India is considered an important market for them.

While signing the consensus, C Venkat Nageswar, DMD (IBG), SBI said, ”The friendship between India and Japan has a long history, rooted in spiritual affinity and strong culture and civilizational understanding. It is a memorable event for both nations as we are entering into a united loan for the first time. It is a historic occasion for both banks, SBI and JBIC, too since the deal has been cracked by them.” This agreement will help India to achieve our Prime Minister’s ambitious vision of making India Atmanirbhar, he added further.

However, Japanese financial institution said, we can not deny the fact that the Indian markets have disturbed because of the COVID-19 pandemic and economic activities in India is almost rattled. This is expected that the previous scenario of a disturbed economy can become an obstacle for the automobile market. But we are also expecting that India will grow faster in the upcoming year.

Further, Masayuki Tanimoto, Managing Executive Officer of JBIC said, “According to one of the recent  surveys, India is the most desired nation in terms of investment for Japan and this will strengthen our relationship.”

boAt Storm Smartwatch Releasing Soon!! Have a look at its features and price