SBI shares at record high, know whether there is still a chance of profit in this stock, which has grown 138 percent in a year 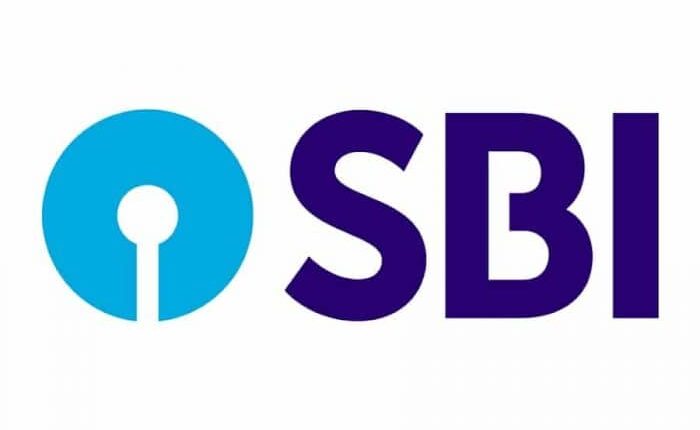 After today’s rise in the shares of SBI, the market capitalization of the bank has increased to Rs 4.07 lakh crore. Its 58.52 lakh shares were traded on BSE today and its total value was Rs 266.18 crore. Even before the announcement of quarterly results by SBI, its shares had reached a high of Rs 499.80. Later it fell to Rs 467.

In view of the increase in the shares of SBI, the shares of other banks registered an increase. Shares of Kotak Mahindra Bank rose by 3.74, ICICI Bank by 3.58 per cent, HDFC Bank by 2.12 per cent. On Wednesday, the shares of the banking sector proved to be the biggest growers. In the BSE, the banking index jumped 1040 points and reached 41,014 points. Its previous closing was at 39,973 points. Bank Nifty gained 820 points and closed at 36,028 points. The BSE Sensex closed at a record high after the SBI results.

The effect of increasing the profit of the bank