SBI, ICICI and HDFC bank customers may face trouble in getting OTP from next month 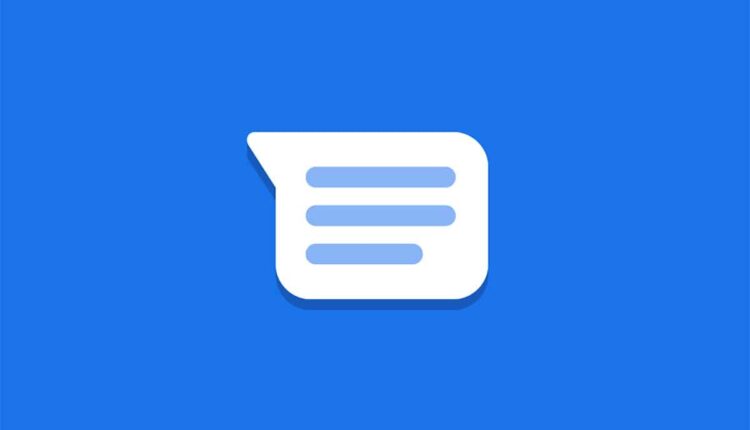 In the coming days, bank customers may face difficulties. Bank branches are only open for two days from March 27 to April 4. On 27, 28 and 29 March, banks will be closed across the country for three consecutive days.

Banks will remain closed due to the fourth Saturday on March 27, on March 28 due to Sunday and Holiday on29 due to the Holi festival. However, on 30th March banks will be open except Patna. And again od 31st March it will be closed due to the last day of the financial year. While on April 1 due to account closing, services will not be available in the branches. This is followed by the Good Friday holiday on 2 April. Whereas on April 3 will be working and April 4 will be a holiday. Therefore bank services can be availed only on March 30 and April 3, between March 27 and April 4.

At the same time, customers of big banks like HDFC Bank, State Bank of India (SBI) and ICICI Bank may have to face another problem from next month. According to the news agency PTI, the Telecom Regulatory Authority of India (TRAI) on Friday released a list of 40 ‘defaulters’ companies that are not meeting the regulatory norms for bulk commercial messages. These major units have been informed many times by TRAI. These include HDFC Bank, State Bank of India and ICICI Bank.

TRAI has taken a tough stance on the issue, stating that the defaulting units will have to meet these rules by March 31, 2021. If not, their communication with customers may be interrupted from April 1, 2021.

In fact, the regulator has initiated a process to curb commercial messages aimed at ridding customers of fraud SMS. In this, the regulator has asked companies to register SMS with TRAI in a format so that the right message reaches the customers and they do not fall prey to any fraud. Many companies are not taking this order of the regulator seriously. Messages / OTPs etc. sent by such companies to customers can be rejected by the new system of TRAI from next month.

The validity of documents like DL, RC and permits extended till June, the road transport ministry took the decision in view of the Covid-19 transition