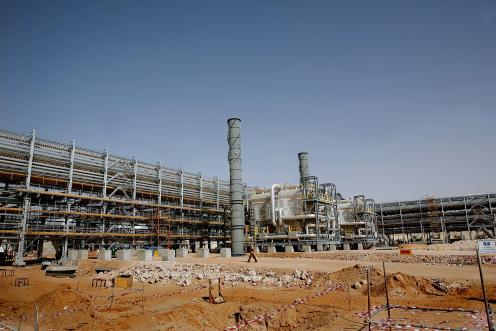 From October Saudi Arabia will cut pricing for oil sales as this a indication that , world’s biggest exporter sees fuel demand shaking amid more coronavirus rising around the world.

The kingdom’s state producer, Saudi Aramco has reduced its Arab Light grade of crude by a increasing the expected amount for shipments to Asia’s main market. It also decreased pricing for U.S. buyers.

Aramco cut Arab Light to Asia to a discount against the benchmark oil price used by the Saudis for the first time since June. It’s the second consecutive month of reductions for barrels to the region and the first month in six that U.S. refiners will see a cut. Aramco will trim pricing, too, for lighter barrels to northwest Europe and the Mediterranean region.

Pandemic has forced goverment to lock down the country which leads to fall in Oil demand, airlines to cancel fights and workers to stay at home this year. Saudi Countries like Arabia, Russia and other OPEC producers agreed in April to shorten output by almost 10 millions barrels a day, roughly 10% of global supply and to bolster prices.

The Saudis raised pricing from June to August for Asia. However, refinery demand has softened due to weak profits from turning crude into gasoline and other fuels. Asian refiners are also working through large stockpiles built up earlier in the year when crude prices troughed.

Aramco is cutting prices for U.S. buyers for the first time since April after Saudi oil exports to the country dwindled to the lowest in decades in August.

Saudi Arabia usually sets the tone for pricing decisions by other Middle Eastern petrostates, including Iraq and the United Arab Emirates, the second- and third-largest producers in the Organization of Petroleum Exporting Countries.