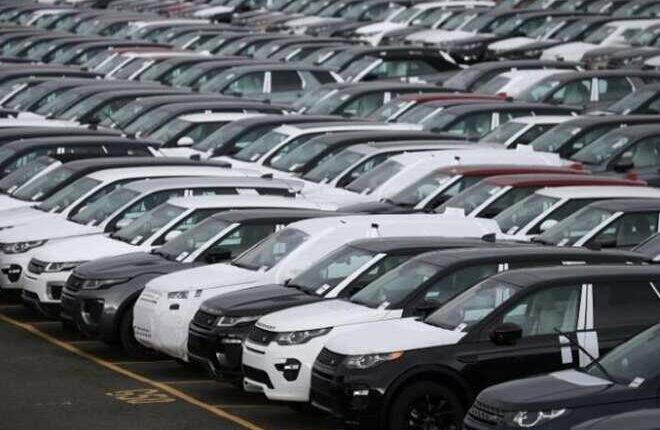 In July, the sales of car companies have increased compared to the same month last year. However, it is to be noted that the first wave of Covid-19 in India was at its peak in July 2020. In July, Maruti Suzuki sold 1,33,273 cars. This has increased by 36.78 percent as compared to July 2020, when the sales figure stood at 97,768 units. Maruti’s sales have grown due to its compact and subcompact range of cars, which include the Swift, Dzire and Brezza.

There has been a growth of about 101 percent in the sale of MG India as compared to last year. The UK car company sold 4,225 cars during the month of July. It also claims that the highest number of 404 ZS electric vehicles were sold.

Talking about Toyota, the company sold 13,105 vehicles in July this year. In 2020, the company sold 5,386 cars. With the help of Skoda Kushaq, 3,080 cars of the Czech brand were sold in July. In July 2020, only 922 cars were sold. The company expects to see a larger number of deliveries of the Kushaq next month and this will increase Skoda’s market share.

Nissan India has sold 4,259 cars in July. This is a growth of 443 per cent when compared to the previous year. The company’s compact SUV Nissan Magnite plays a big role in this, which has helped in the growth of the brand.