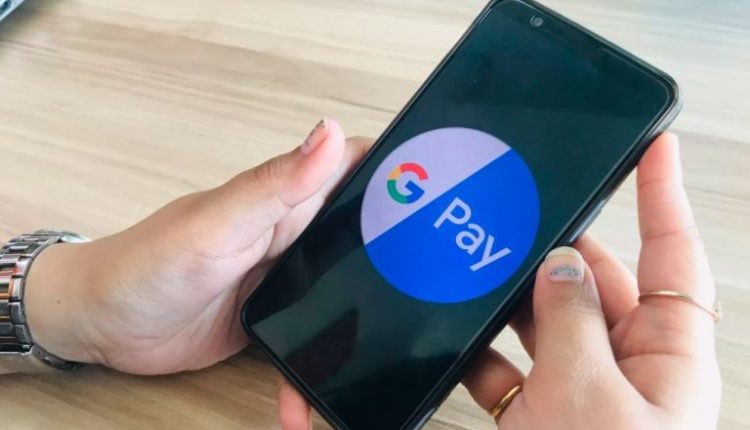 According to information received from the payment system operator, RBI has not banned Google Pay. This is just a rumour. It has been said that all the payments being made through Google Pay are safe and are being done under the supervision of RBI.

The National Payments Corporation of India (NPCI) has clarified that Google Pay is not banned in India. NPCI works to drive digital payments in India and develop Unified Payments Interface (UPI). UPI is used for payments through platforms like Google Pay, PhonePe and Paytm.

Recently a trend #GPayBannedByRBI (Ban on Google Pay by Reserve Bank) was going viral on social media. There was news going on with this, in which the Reserve Bank of India (RBI) said that Google Pay was not a payments system operator. However, soon after this, NPCI issued a statement making it clear that Google Pay is secure and authorized for payments. Many social media users also shared the meme on Twitter. However, after fact checking, it was found that this is just a rumor and RBI has not banned Google Pay.