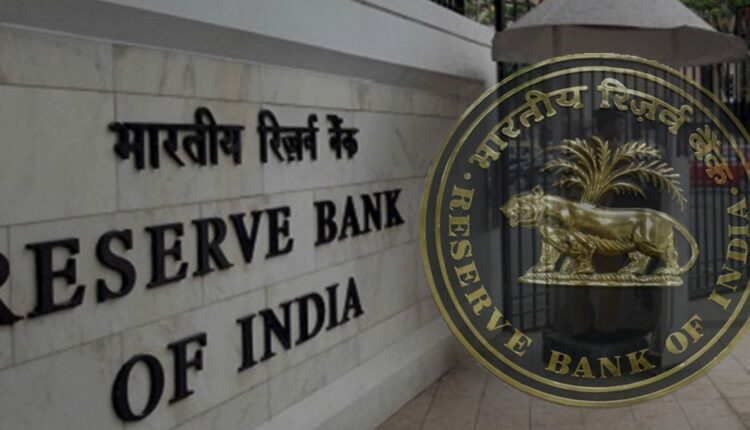 The Reserve Bank of India (RBI) on Friday said that certificates of deposit will be issued with a minimum denomination of Rs 5 lakh. After that, it can be issued in multiples of Rs 5 lakh. A Certificate of Deposit (CD) is a negotiable, unsecured money market product. Issued in the form of a term promissory note by a bank against money deposited for a maturity period of up to one year.

The Reserve Bank also said that CDs would be issued only in ‘Demat form and would be held with a depository registered with the Securities and Exchange Board of India (SEBI). CDs can be issued to all persons residing in India as per the guidelines issued in this regard by the central bank. This product must be issued for at least seven days.

Also, banks will not be allowed to give loans against CDs until the Reserve Bank gives approval in this regard. As per RBI, the issuing bank is allowed to buy back CDs before maturity. But it will depend on certain conditions. In December 2020, the central bank had issued a draft guideline to know the opinion of the people.