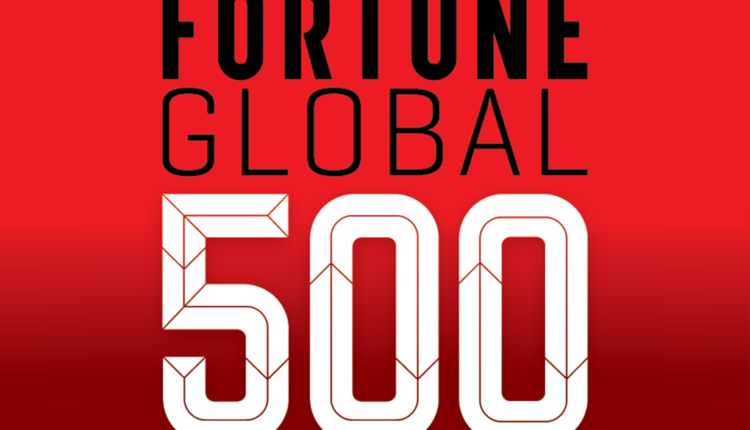 The country’s richest industrialist Mukesh Ambani’s company Reliance Industries (RIL) has slipped 59 places in the Fortune Global 500 list and has slipped out of the top 100 companies category. During the year 2020, RIL’s ranking in the Fortune 500 Global List was 96, which has dropped to 155 in 2021. However, during this period the ranking of state-run bank State Bank of India (SBI) has raised by 16.

The COVID-19 pandemic is believed to be responsible for the drastic drop in Reliance’s ranking in the Fortune Global 500 list released on Monday. The company’s 155th ranking is its weakest ranking since 2017.

Walmart topped for the 8th year in a row

State Grid, a Chinese company earning US $ 384 billion in revenue, is at number two on this list. In comparison, the revenue of Reliance Industries fell 25.3 percent to $ 63 billion according to the Fortune Global 500 list. Due to this, the ranking of the company came down drastically.

In this 2021 Fortune Global 500 list, American company Amazon is at number three with an income of $ 280 billion. Chinese company National Petroleum was at number four and Sinopec Global of Singapore was at number five.

Among the rest of the Indian companies included in this list, the ranking of Indian Oil Corporation (IOC) fell by 61 places to 212. However, the State Bank of India has managed to make it to the 205th position, up 16 places from last year. State Bank has improved its ranking for the second consecutive year. Last year this ranking had improved by 15 places.

According to the international magazine Fortune, which prepared this list, the ranking of companies has been made according to the total income earned during the business year ended on or before 31 March 2021.