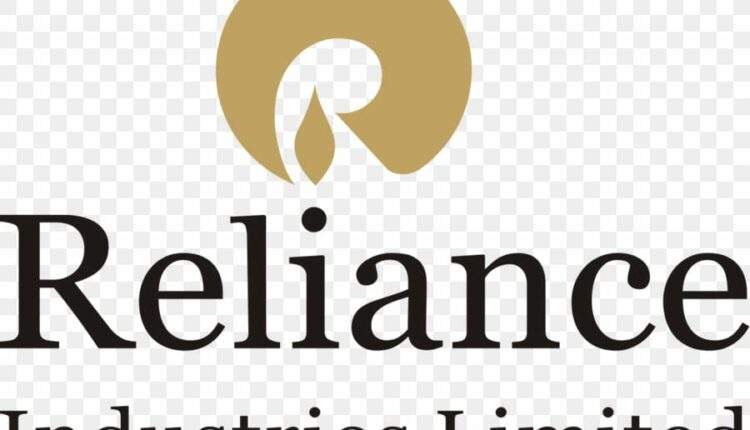 Reliance Industries Limited or RIL is a multinational company in India. The headquarter of Reliance is situated in Mumbai, Maharashtra. RIL has a business of energy, petrochemicals, oils, textiles, natural raw materials and telecommunication, on its’ own.

About Reliance Industries: Everything that needs to know

The reliance industries have the strongest weightage of the business corporation in India as it is known to be the largest publicly-traded company. Recently, Reliance Industries was in a neck to neck race with Indian Oil Co-operation, another one of the largest corporation company of India. But due to its’ heavy trading system and production of more materials, and public and industrial usage of molecular substances and telecommunication, Reliance has now overcome Indian Oil easily. It has secured the top in India and is listed in the superior 500 globally largest corporations vas in 2020. In the year 2016, it has been rewarded with positioning as one of the largest Energy companies in 250 company-list. The market capitalisation is so high that Reliance Industries Limited has become the first national (Indian) company to cross two-hundred billion of US Dollar in the country.

So, let’s discuss different types of petrochemicals that are produced by RIL, India. Aromatics have the characteristics the cyclic unsaturated hydrocarbons that have than one benzene circle. It exposes a pleasant odour after the substance is formed, so the name is aromatic (from aroma). Petrochemicals places of Reliance Industries in India produces aromatic substances or aromatics in a wide scale. As in 2017, Reliance Industries have victoriously commissioned their novel Paraxylene and Benzene production. And the record says, the holding power of paraxylene production is about 4.3 MMTPA and that of Benzene is 1.4 MMTPA. The resultant of Xylene and Benzene production capacity is 5.7 MMTPA. The daily LAB formation of the aromatics is about 180 KTPA which, of course, is huge.

Paraxylene is important products that RIL produces. Reliance Industry is ranked second in the scaling of formation of xylene in the world, with aromatic plants, which are situated in different locations across the world. The formative unit is paraxylene which is used for the whole polyester industries. It is sent under precession where it is transformed into filtered Terephthalic Acid and under further procession, it gives the desired product, that is Polyester Fibre or PET.

On the other hand, Orthoxylene is the second important produced trading isomers of xylene. It has a sweet odour and has no colour. Various fields where Orthoxylene can be applied are in plants, fibreglass, PEN, in the production of Phthalic Anhydride. Reliance can produce a total of 450 KTPA orthoxylene that made it one of the top orthoxylene producers among the world’s different places.

Benzene is also the most used initial formative blocks of hydrocarbon with a sweet smell and is a side product of Refinery, Naphtha Cracker, Paraxylene and Steel plant processes etc. toluene is sent under hydro dealkylation to produce Benzene. Benzene is generally used to produce various petrochemical substances like ethylbenzene, cumene,  cyclohexane etc. reliance produces benzene at three manufacturing places- Jamnagar, Hazira and Baroda.

Reliance is the major form of LAB which caters to huge globally and home used detergent band to the sulphonates.

RIL is ranked 7th in the world in the production list of Linear Alkyl Benzene. Patalganga, Maharasthra, Baroda are few of the places where LAB is produced. It is the key ingredient that is used for the detergent purpose.  Various fields where Lab is used are in CPw, lubricating oil production etc.

How PUBG Mobile and Free Fire are different from each other?