Reliance-Future deal: What is the real-future deal, why does Amazon have trouble? 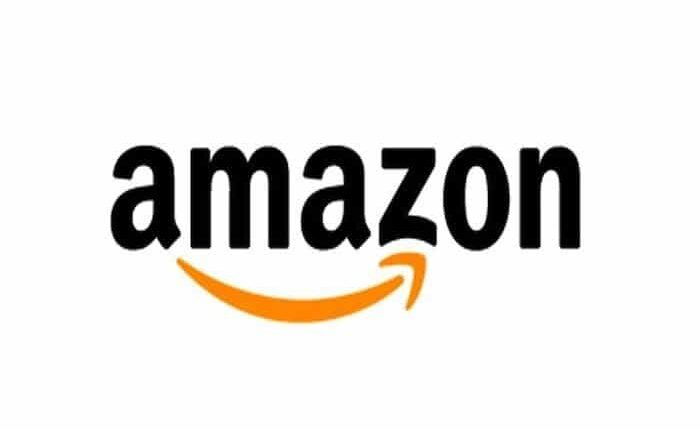 The Delhi High Court on Monday allowed Amazon.com Inc. to oppose Mukesh Ambani’s Reliance Retail to buy the Rs 24,713 crore property of Future Group. However, the court left the decision of the deal to the regulators. Know what has happened in this case till now.

What did the court say?

Justice Mukta Gupta said in his order on Monday, “The present application is a settlement of, rejecting the grant of an interim injunction by the FRL as a plea, however, the statutory authority/regulator is directed to abide by the law.”

What will happen next?

All eyes will be on market regulator SEBI to approve the deal. According to Reliance sources, SEBI has to approve the scheme submitted by Future Retail, as the scheme complies with the statutory provisions of the Companies Act and other SEBI rules. Amazon’s objections to the approval of the scheme by SEBI are no longer relevant.

An Amazon spokesperson said in response to a question, “We welcome the decision of the High Court of Delhi which rejects the interim injunction sought by Future Retail and their claim that Emergency under Indian law. The Emergency Arbitrator process is invalid.

Suspension of UK flights : What you need to know as a passenger