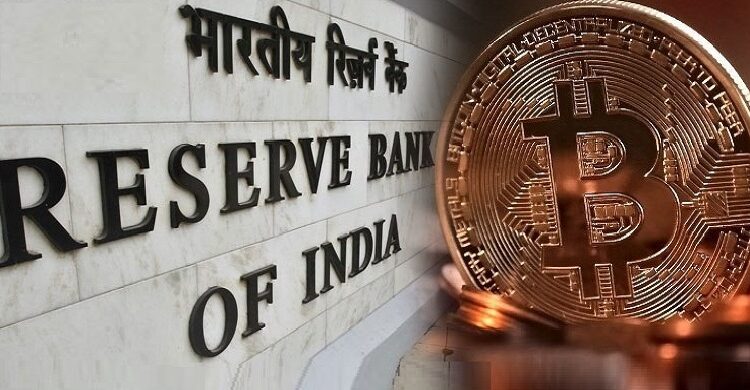 The centre plans to introduce a law to ban private cryptocurrencies such as Bitcoin and working on the framework to create its own digital currency. This will also the part of the ‘Atmanirbhar Bharat’ campaign, under this new proposal an official digital currency to be issued by the Central Bank, as per the legislative agenda listed by the government.

The agenda states, “The legislation, listed for the debate in the current parliamentary session, seek “to prohibit all private cryptocurrencies in India, however, it allows for certain exceptions to promote the underlying technology of cryptocurrency and its use.”

The law will “create a facilitative framework for creation of the official digital currency to be issued by the Reserve Bank of India, said the agenda, published on the lower house website on January 29.

After facing the various fraudulent activities in digital cryptocurrency like Bitcoin, regulating agencies are looking forward to regulate these such kinds of digital currencies activities to maintain a safe environment in the field of investment. This will also provide a reformed platform to investors who have been investing in digital currency.

Government from several countries have been looking into ways to regulate cryptocurrencies but no major economy has taken the drastic step of placing a blanket ban on owning them, even though concern has been raised about the misuse of consumer data and its possible impact on the financial system.

In mid-2019, a government panel recommended banning all private cryptocurrencies, with a jail term of up to 10 years and heavy fines for anyone dealing in digital currencies.

The panel has, however, asked the government to reconsider the matter of launching an official government-backed digital currency in India, to function like banknotes, through the RBI.

However, in March 2020, the apex court of the country allowed banks to control and handle digital currency transactions from exchanges and traders.

RBI has already instructed all the Financial Institution to back off and break off all the alignments with the cryptocurrency carrier, investors, business, and individuals dealing in virtual currency such as Bitcoin within a given time (3 months).

Corona’s third vaccine may arrive in the country, Adar Poonawala hopes to launch the new vaccine in June

Know the right time to start investing, you can raise up to Rs 10 crore by the age 50