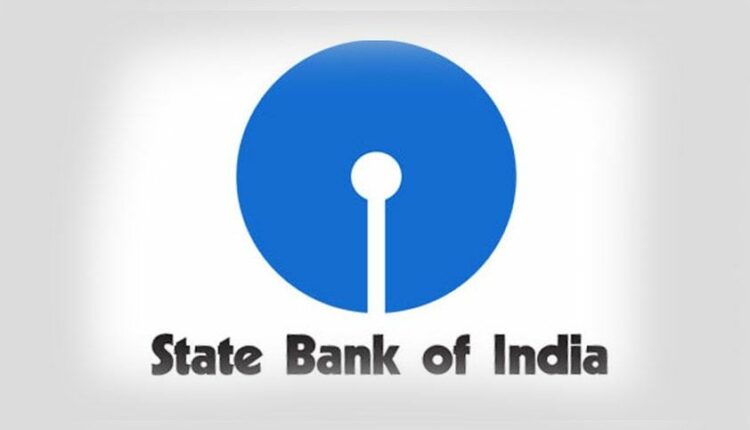 The Reserve Bank of India (RBI) has imposed a penalty of Rs 2 crore on the country’s largest bank, the State Bank of India (SBI). RBI has imposed this penalty on SBI due to deficiencies in regulatory compliance. RBI has given this information by issuing a press release. The penalty was imposed on SBI by the central bank on March 15, 2021.

“The Reserve Bank of India vide order dated 15 March 2021, Section 10 (1) (b) (ii) of the Banking Regulation Act, 1949 and payment of remuneration to employees as commission,” the RBI said in a release. But has imposed a monetary penalty of two crore rupees for violation of the provisions of the Reserve Bank’s specific instructions issued to the bank. The penalty is imposed in exercise of the powers conferred on the Reserve Bank under the provisions of Section 47A (1) (c) read with Section 46 (4) (i) and 51 (1) of the Banking Regulation Act, 1949. ”

The RBI further stated in the press release, “This action is based on deficiencies in regulatory compliance and is not intended to raise questions on the validity of any transaction or agreement made by the bank with its customers.”

Statutory inspection in relation to the financial position of the bank as of 31 March 2017 and 31 March 2018 and other matters relating to the investigation of correspondence with the bank in relation to the risk assessment report (RAR) and payment of remuneration to its employees as commission. Simultaneously, it was found that the provisions of the Act and the above-mentioned specific instructions issued by the Reserve Bank had been violated. Based on the above, a notice was issued to the bank in which it was asked to give reasons why it should not be penalized for violating the provisions of the Act and specific instructions issued by the Reserve Bank. After considering the bank’s reply to the notice and the oral presentations made during the individual hearings and examining the additional presentation made by them, the Reserve Bank has come to the conclusion that the said allegations have been proved and the imposition of a monetary penalty is mandatory. ”

Twitter Is In The Race To Provide Its Users More Login Security; Let You Login Via Physical Keys