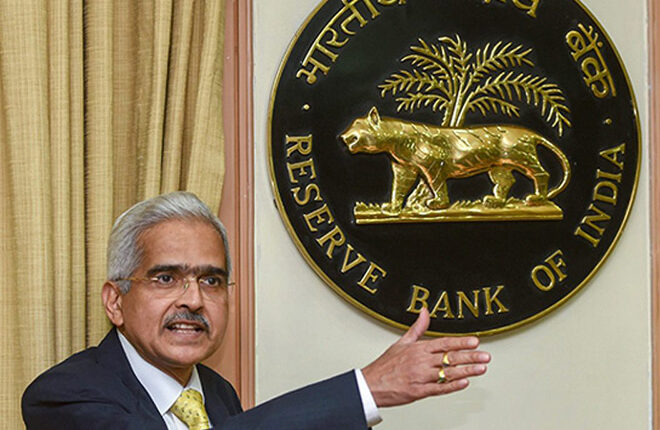 The Reserve Bank of India (RBI) on Friday announced the decisions made by the Monetary Policy Committee (MPC) regarding policy rates. In this review, the GDP growth rate for the next financial year starting April 1 is estimated to be 10.5 percent. RBI Governor Shaktikanta Das said that we are seeing that the Indian economy is moving in only one direction i.e. upward.

He said that the estimate expressed was in line with the possibility expressed in the Union Budget. Das said that the growth rate of the economy is expected to improve to 10.5 percent in the next financial year. He said the government would review the inflation target by the end of March.

The Governor said that there has been a good improvement in the growth and that the vaccination campaign will accelerate economic progress. It is to be known that after the announcement of the budget for the financial year 2021-22, Economic Affairs Secretary Tarun Bajaj had said that the real GDP growth rate is expected to be 10 to 10.5 percent in the next financial year.

The Monetary Policy Committee headed by the RBI Governor has been given the responsibility of keeping the annual inflation rate down by 2 per cent to 4 per cent till 31 March 2021. The stock market turned bullish during the RBI Governor’s announcement of policy rates. The BSE 30-share index Sensex was trending at a level of 50,838.47 with a gain of 224.18 points.

Popular Online Games You Must Try At Home