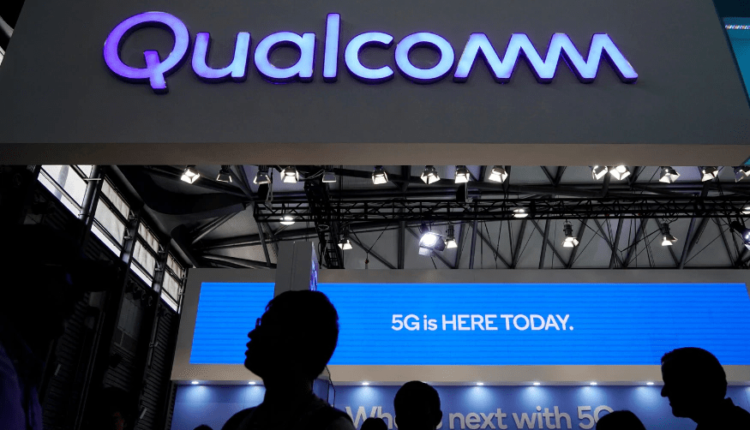 Mukesh Ambani’s Jio Platform will get an investment of INR 730 crores from Qualcomm. With this investment, Qualcomm Venture’s stake in Jio will be 0.15%. On Sunday, Reliance Industries and Jio Platforms issued a statement. Qualcomm said it will help Jio Platforms “roll out advanced 5G infrastructure and services for Indian customers.” Reliance Jio Platforms, which competes with Bharti Airtel and Vodafone Idea in India, has disrupted the Indian telecommunications market by offering cut-rate voice and data plans. It has amassed nearly 400 million subscribers to become the top carrier in the world’s second-largest internet market in less than four years of its existence.

Steve Mollenkopf, chief executive of Qualcomm, said the firm believes that Reliance Jio Platforms “will deliver a new set of services and experiences to Indian consumers” in the future.

“With unmatched speeds and emerging use cases, 5G is expected to transform every industry in the coming years. Jio Platforms has led the digital revolution in India through its extensive digital and technological capabilities. As an enabler and investor with a longstanding presence in India, we look forward to playing a role in Jio’s vision to further revolutionize India’s digital economy,” he said in a statement.

The worth of Jio platforms: 5.16 lakh crores

Jio platform is a digital subsidiary of RIL