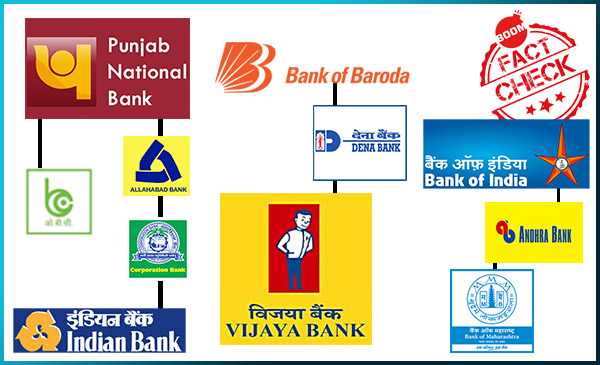 According to Reserve Bank of India during the April-June quarter of the ongoing fiscal year, Public sector banks (PSBs) reported frauds worth over Rs 19,964 crore in total 2,867 cases. RBI replied this data to an RTI query.

The RBI said in the reply the data may change subject to rectification/ updation made subsequent to first reporting by banks.
The entire amount lent in case of borrowal accounts need not have been converted by the borrower.

Final Fantasy XVI announced! All we know so far

Everything we know about Oddworld: Soulstorm