Number of women increasing rapidly in terms of applying for loans, 28 percent of retail borrowers are women 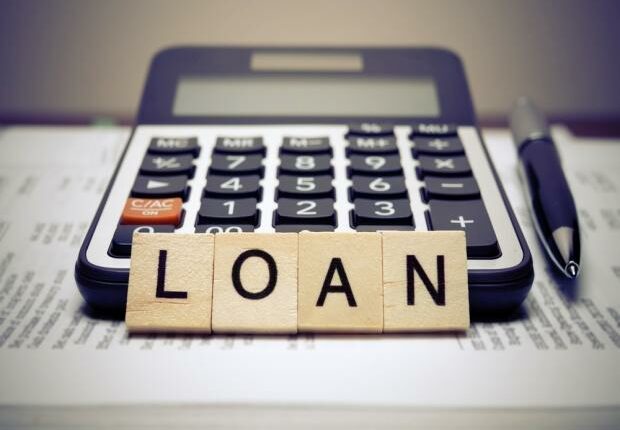 With the changing times, women are increasing their participation in various fields. Now the number of women is also increasing in terms of taking retail loans. According to the report, 28 percent of retail borrowers are women. This is a sign of the financial inclusion of women. Industry figures show that since 2014, women’s dependence on external finance has increased at a rate of 21 percent.

According to the data released by Credit Bureau Transunion Cibil on Monday, the number of women borrowing in the retail loan market has reached 4.7 crores at this time. Also, the share of women in retail loans has increased to 28 percent by September 2020, from 23 percent in September 2014. In this way, the number of women taking retail loans has increased rapidly over the last six years. This indicates that the inclusion of women in the debt market is increasing.

According to the data, the number of women taking retail loans is increasing by 21 percent year-on-year, while the number of men taking retail loans has increased by 16 percent year-on-year during this period. Talking about the loan amount sanctioned, the share of women borrowers in this time has reached Rs 15.1 lakh crore. In this way, during the last six years, it has increased by 12 percent on an annual basis.

Harshala Chandorkar, chief operating officer (COO) of Transunion CIBIL, said, “As women’s share in the workforce increases, the government’s policies and measures have increased women’s access to economic opportunities.” As a result, the share of women in the retail lending market has increased.

Chandorkar further said that some states are charging less stamp duty to women who buy homes, as well as better terms and conditions, are being offered by banks to women taking loans. In many banks, women are also being given some rebate in interest on loans. All these factors have led to an increase in the share of women in the retail loan market.