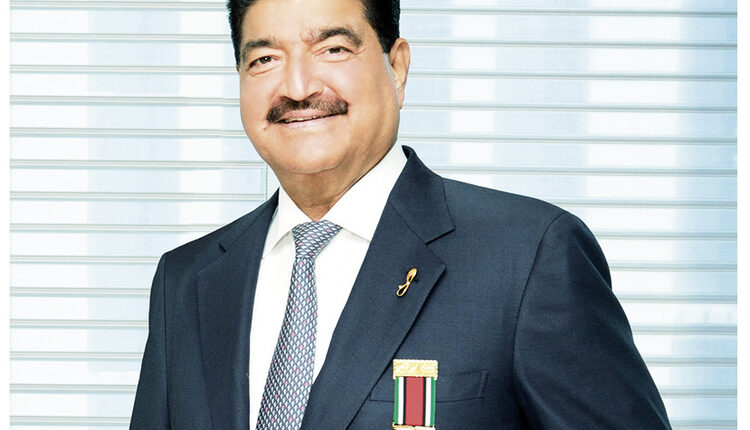 Finablr, a company owned by NRI businessman BR Shetty, has decided to sell for 1$. It will be sold to Israel’s Prism Group AG. Due to the debt burden, it is time for BR Shetty to sell the company. Spread across 170 countries around the world, Finablr operates in 45 countries. Till last year, the market value of the company was 2 billion dollars, or about Rs 14,704 crore. Prism group had signed an agreement with Royal Strategic Partners of Abu Dhabi for the purchase of the company.

Finablr told London Stock Exchange (LSE) that only one dollar would be charged in return for filler GFIH. GFIH will continue to operate the company and make decisions in the interests of the people associated with the company.

The London Stock Exchange banned Shetty’s company from doing business in March. The LSE had declared a debt of about Rs 40,000 crore on them. So the UAE Exchange had closed transactions from their branches as well as through online platforms. This is because the UAE’s central bank had announced that it had launched an investigation against the UAE exchange.

In April, Finablr leaked information about nearly 1 billion dollars in debt hidden by the board. The London Stock Exchange had said that NMC had altered their accounts. The scandal-hit Finablr and NMC Health plc hard. PLC is the largest healthcare provider in Dubai.

BR Shetty’s private property in Dubai has two floors in the world’s tallest Burj Khalifa. There is also a villa in Palm Jumeirah. In 1970, he arrived in Dubai with just 8 dollars and started working as a medical representative. He said in an interview in September last year that there are always challenges, but if you do the right thing without bowing to them, the problems will go away.